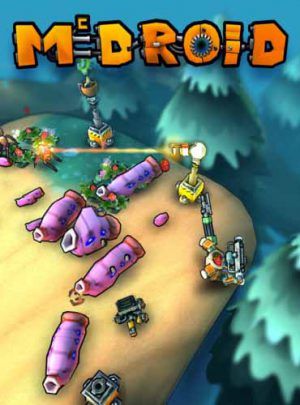 Description
McDROID is a surreal Action Tower Defense where turrets talk, robots bark, bugs mutate your crop, and the economy is based on giant strawberries.
You take direct control of the modular robot McDROID and protect your shuttle and your crop against various types of mutants and mutations. You can either fight head-on by carrying a weapon or you can deploy weapons and let them do the work, you can even drop experimentals on the map. The creatures either attack you directly or corrupt the ground, some even mutate your crops against you. It's fast-paced, it's full of surprises, it takes brains and it's a bit crazy, it's sci-fi like you have never played (Co-Op & Single).
Screenshots 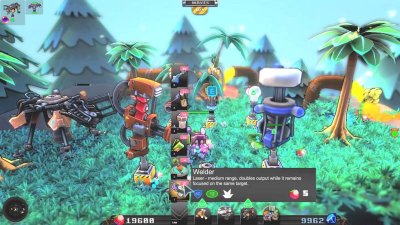 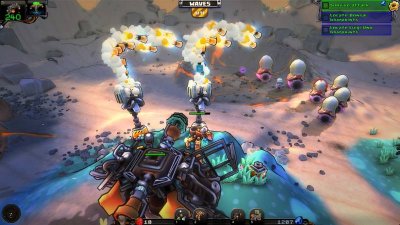 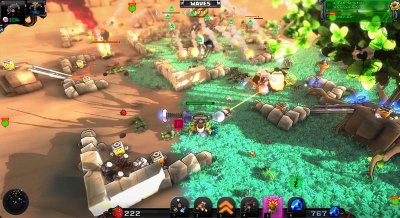 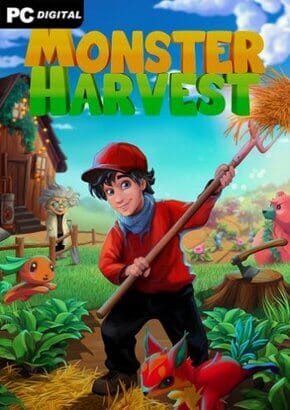 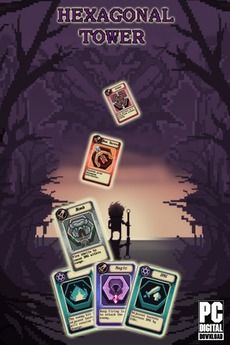 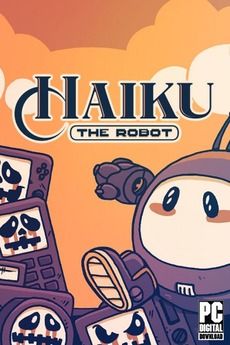 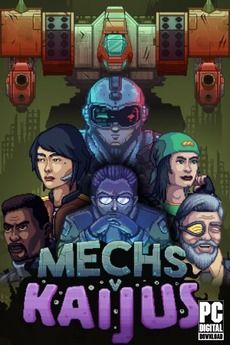 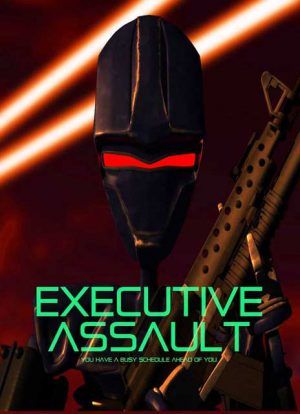