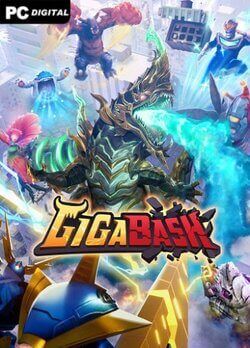 Description
After centuries spent slumbering in the bowels of the earth, the primordial beasts known as Titans have awoken. Now they must battle humanity - and one another - for total world dominance.
GigaBash combines the chaos and creativity of titles like Power Stone, Super Smash Bros Ultimate and War of Monsters with the jaw-dropping scale of the classic kaiju movies. Play as either a rampaging Titan or a Titan-hunting mecha; summon lightning from the heavens, use a radio tower as a baton, or roll a whole district (and your enemies) into a single massive snowball. Wreak enough havoc and you'll evolve into your final form, the terrifyingly titanic S-Class.

- Unleash the beast
- Stomping ground
- Homefront
- Easy to learn, tricky to master
- Clash of the titans
- Hall of the alphas
- Multiplayer mayhem 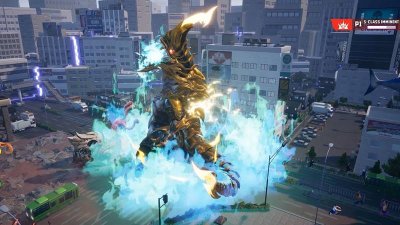 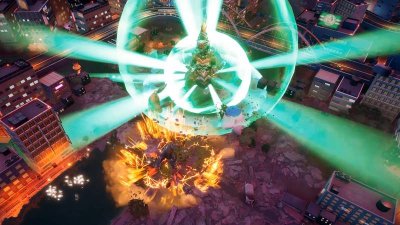 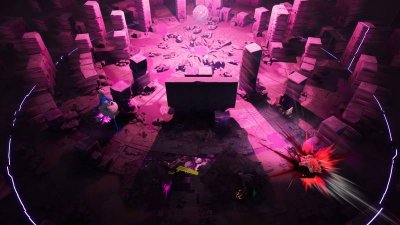 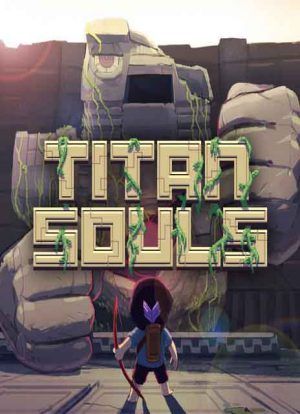 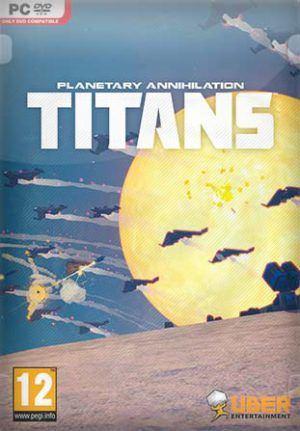 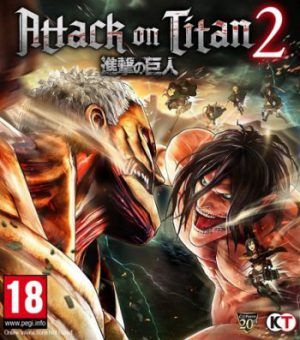 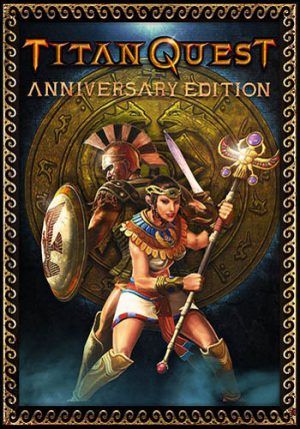 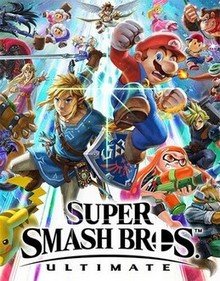