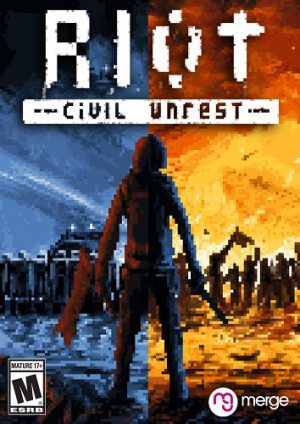 Description
RIOT: Civil Unrest is a unique, thought-provoking experience that places you at the heart of some of the world’s most recent confrontations. Campaigns include: Indignados (Spain), Arab Spring (Egypt), Keratea (Greece) and NoTAV (Italy). Over thirty single level scenarios include: Gilets Jaunes protests in Paris, France; Financial reform protests in Buenos Aires, Argentina; Economic protests in Caracas, Venezuela; and the G20 Rote Flora clashes in Hamburg, Germany.
RIOT: Civil Unrest is a complex strategy game that sets players objectives for each scenario. It’s then up to the individual to choose how to tackle each situation, employing different strategies and tactics in order to achieve the perfect outcome. Discover if you can dispel an angry crowd or overcome a well-equipped militia with RIOT: Civil Unrest. Player performance is rated, aggression can lead to a quick, successful outcome but a softer approach may have the same resolution without damaging public opinion.

Play as the Police
- Employ numerous crowd-control tactics, both passive and aggressive.
- Command Assault, Tactical, and Ballistic squads.
- Call in police trucks, water cannon or even a tank!
- Choose whether to use smoke grenades, rubber and plastic bullets or even live ammunition.

Play as the Rioters
- Instruct Rioters (armed and passive) and Journalists.
- Incite rage and cause the masses to act aggressively or try to calm the situation with tactical crowd reformation and retreats.
- Attack authority with Molotov cocktails, fireworks, paper-bombs, rocks, street furniture and the power of the media.

Multiple Modes
- Sixteen campaign levels split over four scenarios; Keratea (Greece), NoTAV (Italy), Indignados (Spain) and Arab Spring (Egypt).
- See the story unfold from both sides - play all thirty-two levels as the Rioters or the Police.
- Single player mode - play against the computer AI.
- Versus mode – play with or against a friend or AI on the same computer.
Screenshots 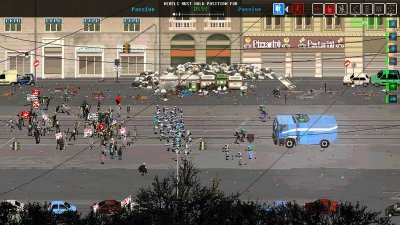 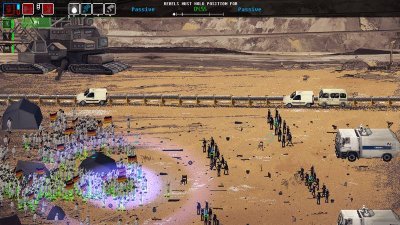 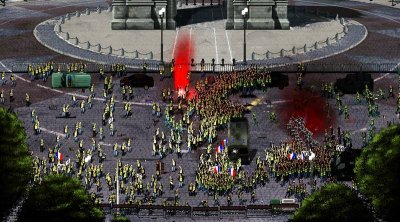 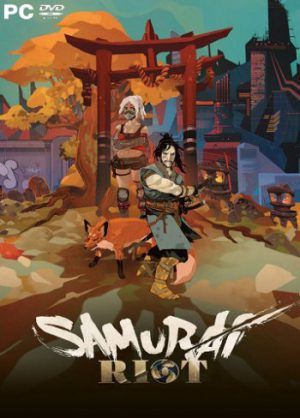 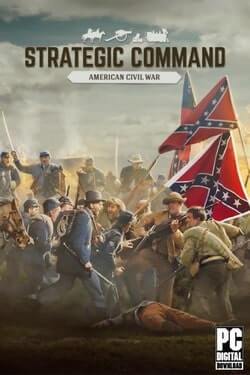 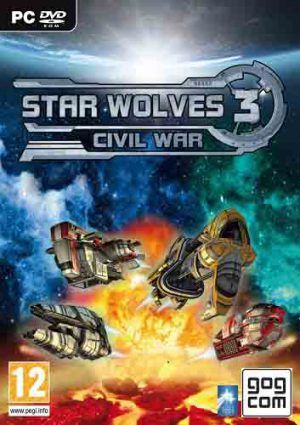