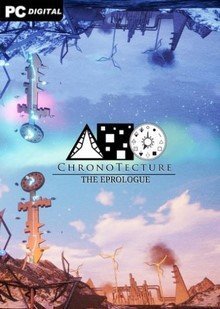 Description
ChronoTecture: The Eprologue is an indie FPS adventure game created by an architectural designer. Discover a surreal world and story about Cats, Time-Travel, Life, Death, and Dreams. Featuring gameplay with futuristic archery, time-control, exploration, and platforming.
After losing his cat Mobiius to lifelong illness, a father sees him again in a brief Dream. The father then designs and builds a device called The DreamCatcher, which allows him to induce a Lucid Dream at will. When the father finally sees Mobiius again in the Dream World, the DreamCatcher glitches and the father experiences sleep paralysis, trapping him in the Dream World against his will. The only way forward for the father is as a guide for Mobiius as he goes through his Final Dream.
Mobiius' Final Dream has him challenged with defeating the nefarious Devilopers, who are harvesting planets of their resources, solely for selfish gain. Mobiius and his Father must work together to stop the Devilopers, or their destruction could have devastating consequences beyond the Dream World...
Discover the secrets of Life, Death, and Dreams as you face your hopes and fears! Featuring gameplay with futuristic archery, time-control, exploration, and platforming.
Screenshots 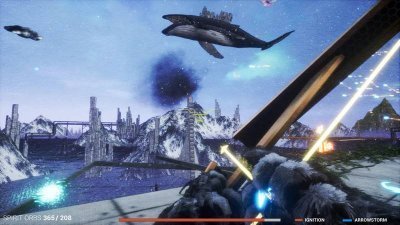 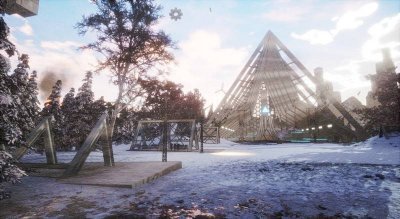 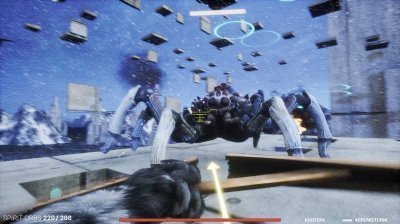 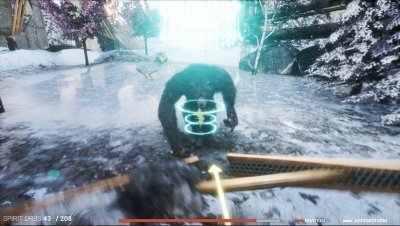 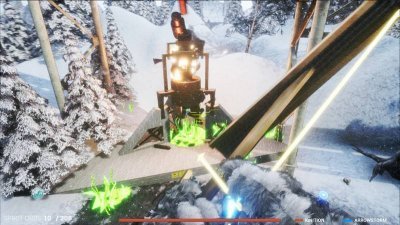 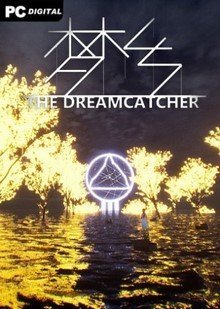 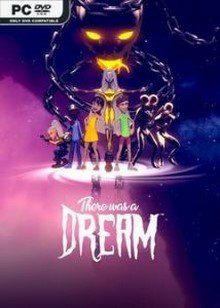 There Was A Dream 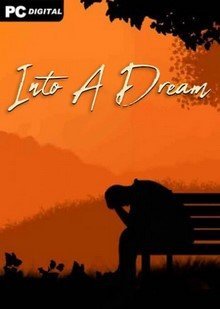 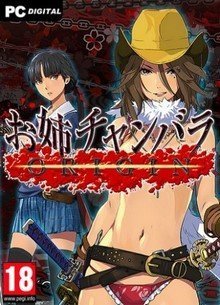 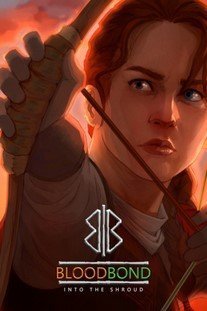