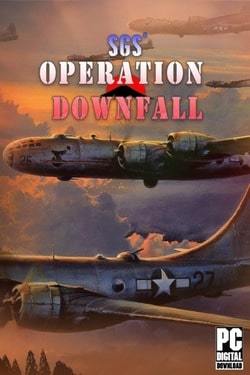 Description
Operation Downfall was the codename for the Allied plan of invasion of the Japanese home islands. The operation had two parts: Operation Olympic and Operation Coronet. Set to begin in November 1945, Operation Olympic was intended to capture the southern third of the southernmost main Japanese island, Kyūshū, with the recently captured island of Okinawa to be used as a staging area. In early 1946 would follow Operation Coronet, the planned invasion of the Kantō Plain, near Tokyo, on the main Japanese island of Honshu. Airbases on Kyūshū captured in Operation Olympic, and possibly other captures on nearby Shikoku, would allow land-based air support for Operation Coronet. If Downfall had taken place, it would have been the largest amphibious operation in history.
Screenshots 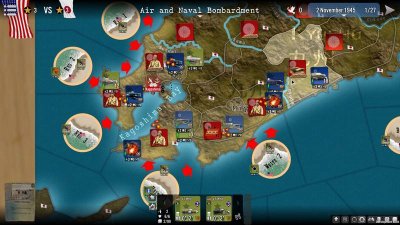 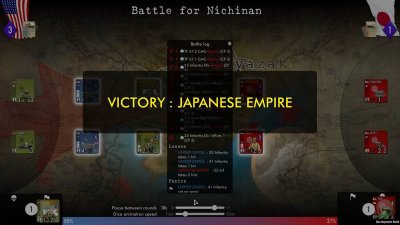 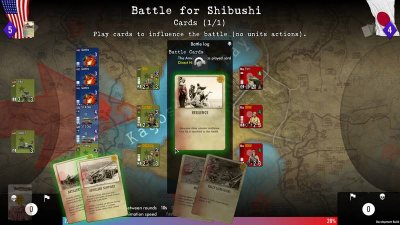 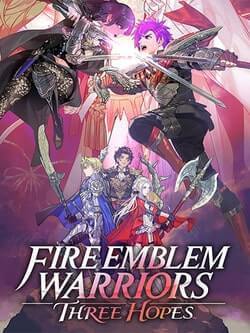 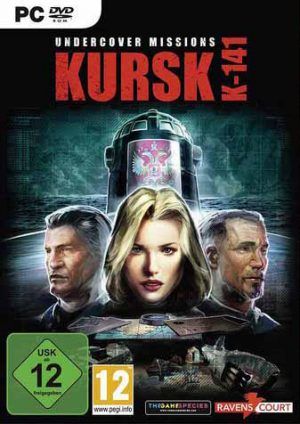 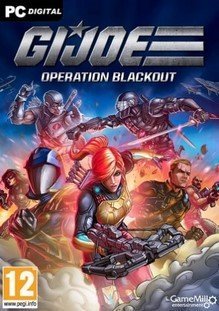 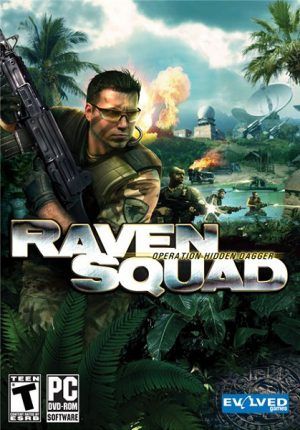 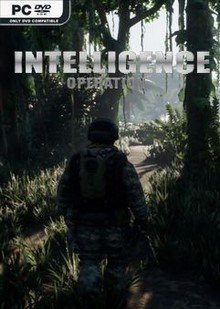