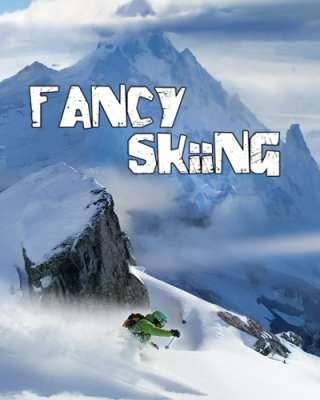 Description
Fancy Skiing is developed by HashVR Studio built with the Unity Engine.The game's structure is based on real skiing that players use the handles just as ski poles to get power and lean left or right to control the direction, which brings players a strong immersion. Furthermore, we add a lot of fancy elements, like leaping grand canyons and hunting deer. While
skiing, players try their best to avoid obstacles including dynamic ones to ski as far as they can and speed also plays an import role in your final score.
You can sit down to play the game if you feel a bit sick. 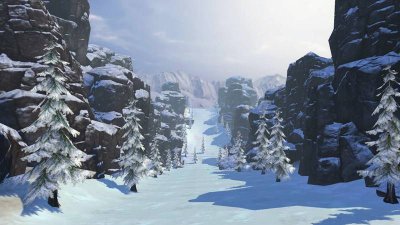 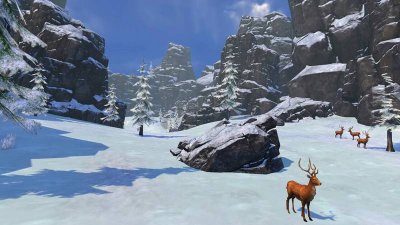 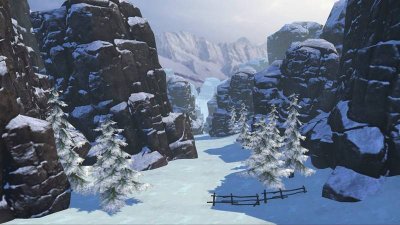 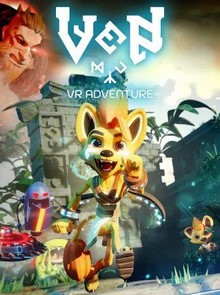 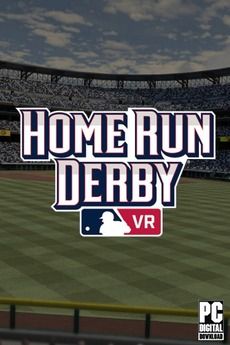 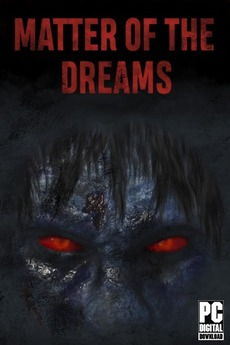 Matter of the Dreams 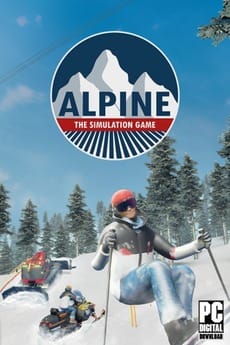 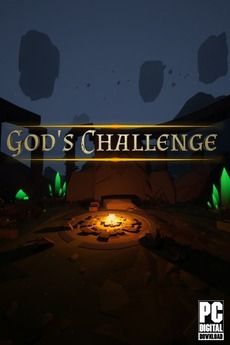