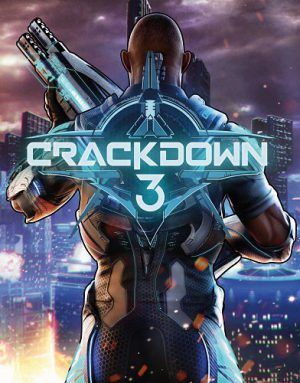 Description
From out of nowhere, a new enemy attacked. Major metropolitan areas were hit with a never-before-seen form of elemental warfare, plunged into darkness and chaos. In the aftermath, the Agency picked-up a hot lead -- and now they'll stop at nothing to find the ones who knocked us down, to deliver a harsh dose of Justice… by any means necessary.

- Improve your superspy. Improve your superspy abilities so that it runs at lightning speed, jumps over skyscrapers and hurls trucks to protect the city from dangerous criminals.
- Dashing “sandbox” in the open world. Pass the game with a friend and explore the giant vertical world, get into syndicates of criminal leaders and destroy them from the inside.
- BABAH! - and there is no crime. Pisses off the gang leaders by destroying the illegal business and eliminating their influential henchmen, and when the vengeful bosses come out of the den, strike a fatal blow!
- New network arena Wrecking Zone. Crackdown 3 enters Wrecking Zone - a new killer competition where you fight with friends and rivals in several unique modes, destroying everything around.
Screenshots 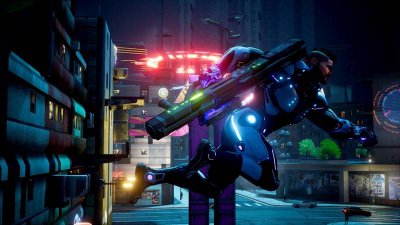 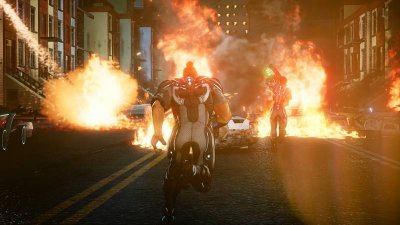 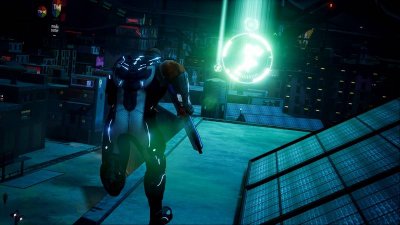 Additional Information:
How to Install
1. Mount ISO Image with DaemonToolsLite and install the game
2. The default installation path (you can choose your own). Also make sure that the checkbox ("Copy contents of CODEX directory to installdir") for the automatic Crack installation is checked.
3. Start the game through Start or desktop shortcut - Crackdown 3
4. After launching the game will offer to choose the path (folder) of savegame - choose any convenient for you.
5. Block game access to the network (In Firewall) – Tutorial
6. Play 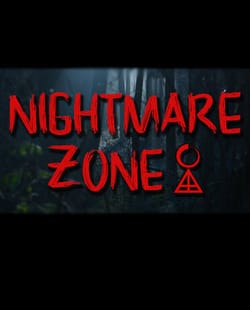 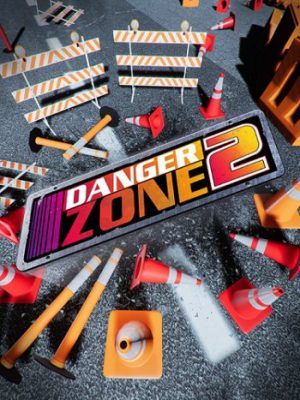 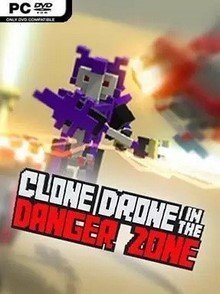 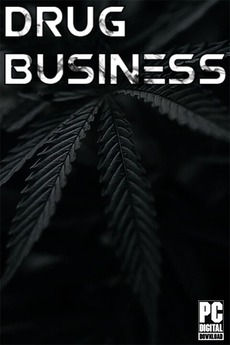 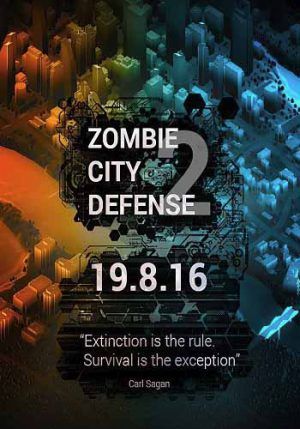