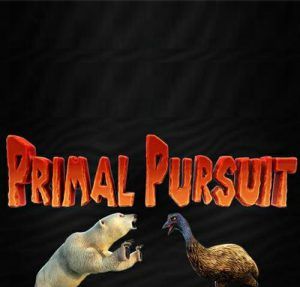 Description
A thrilling, animal racer, Primal Pursuit throws players into deadly race tracks in an ancient competition to reign as the supreme clan. Harness your mount's powerful abilities to fight to the front of the pack while avoiding the giant's traps and perils.

Non stop movement and adrenaline fueled gameplay
The animals run on adrenaline and behave as such. Learn the best ways to control your mounts!

Crazy and unpredictable threats joins you in the races
For the giant's own entertainment, the race tracks contain dangers and hazards that must be avoided at all costs.

Unlock all eight clans and gain the power to ride their native mounts through the races
Each animal has their own set of abilities and controls which caters to their unique play style.

Ways to play
Up to 12 players can compete in the races. Play single player in epic tournaments and challenge modes, compete in time trials, battle others online or create your own lobby with friends and custom rules.
Screenshots 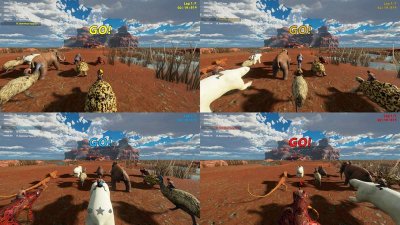 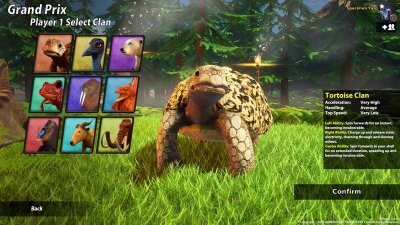 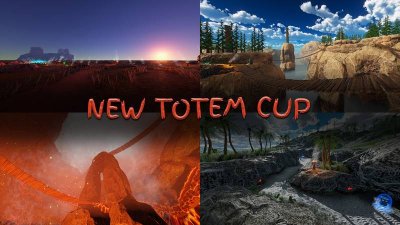 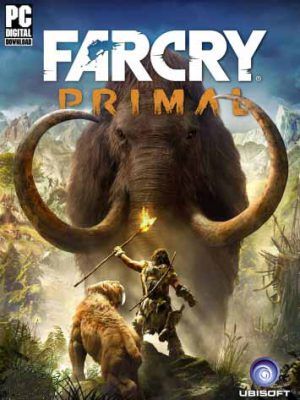 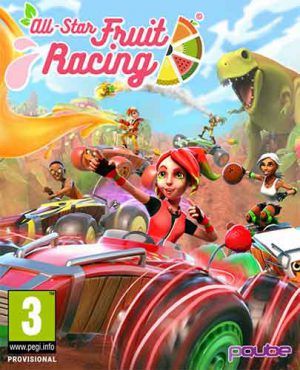 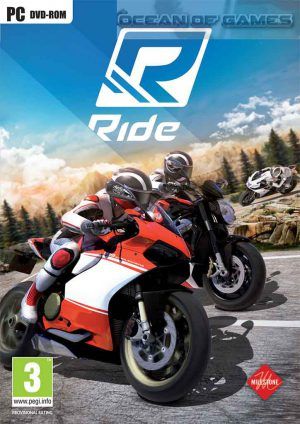