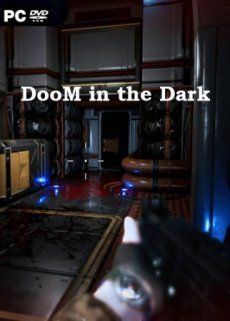 Description
The space station has undergone an unknown contamination from space, the previously unknown X virus mutates, almost the entire station crew is infected, you need to stop the army of mutants before they break through to Earth and doomsday began!
2025, between the powers began the race for space exploration. A large number of rockets were sent into space to build several large space stations. The main goal was to study asteroid microorganisms, a frozen organism was found on one of the asteroids, which seemed harmless for the first time.
After some time, he began to evolve and he needed a carrier, a man came to this role is not bad! 90% of the stations were infected with an unknown virus, the evolution process started, in a short time there was little left of people.
You take on the role of propagandist Nicholas, who is the commander of the special forces unit, in the unit "Alpha". God save you!

Features:
- More than 5 music tracks.
- Good graphics.
- Special effects.
- Puzzles.
- Bosses.
- The atmosphere of horror.
- Can you look at the planets close.
- More than 10 types of weapons.
- The system of buying weapons for accumulated points.
- Achivki.
- Effect of time dilation.
- Dynamism.
- An unusual mix of horror action and puzzles, and much more!
Screenshots 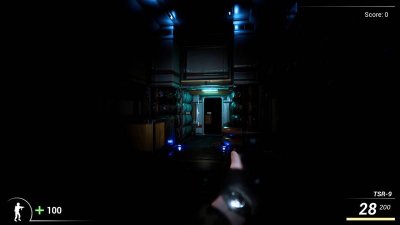 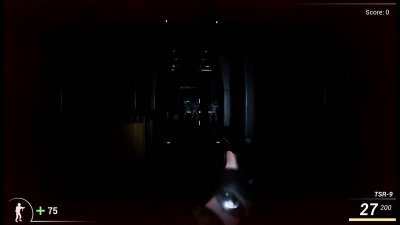 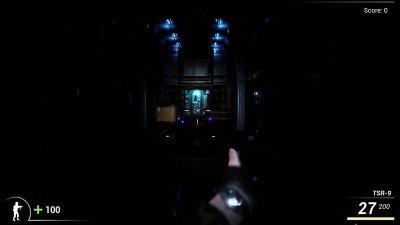 Gameplay Trailer DooM in the Dark 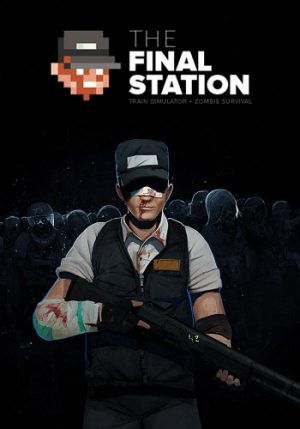 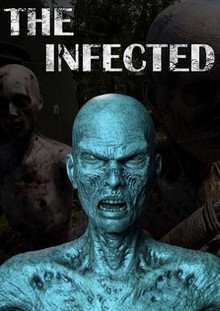 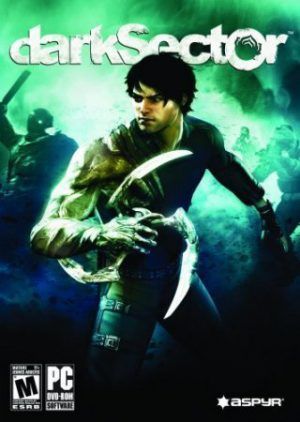 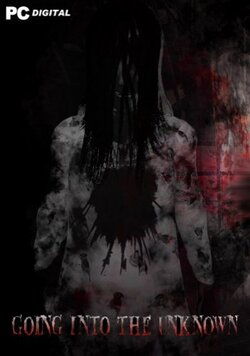 Going Into The Unknown 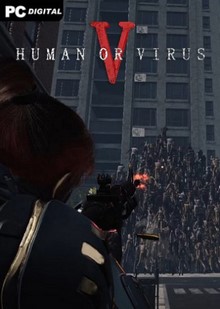