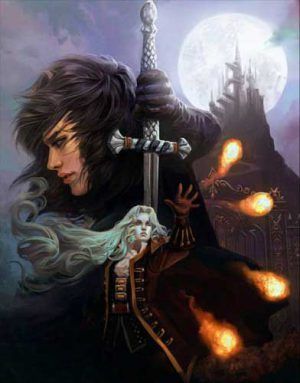 Description
Castlevania - The Lecarde Chronicles I
Year 1776, Efrain Lecardae Knight of the Holy Church. His duty is to fight evil. A strange event occurred in his hometown of Segovia (Spain). Frightened residents ask him for help. So begins his first adventure to the castle of Kastlvaniya. He will fight with evil creatures in caves, mountains, ruins, and will penetrate into the once holy place - the castle of the clan Von Vilheimov.

Castlevania - The Lecarde Chronicles II
Year, 1781. Five years after the great victory over the evil clan Von Wilheim, Efrain Lecardé, the Knight of the Church is sent
to the Head of the Holy See to hear a report on disturbing events in France. Embark on a nightmare journey
Castles and use a bunch of interesting features with the new Aura Blast gaming system. Charge the Holy or
Von Wilheimskop magical energy and take advantage of additional effects.
Castlevania - The Lecarde Chronicles 2 Mig's unmatched fan development includes a completely new graphics!
(The creator did not rip off sprites from old games. The original is drawn.)
Screenshots 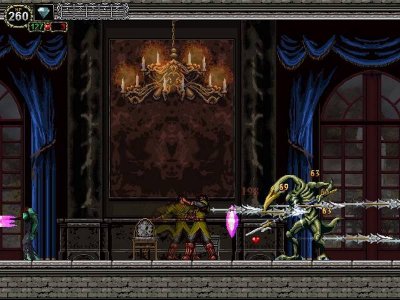 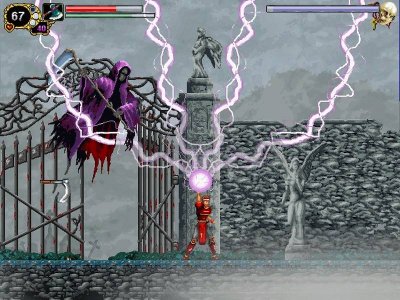 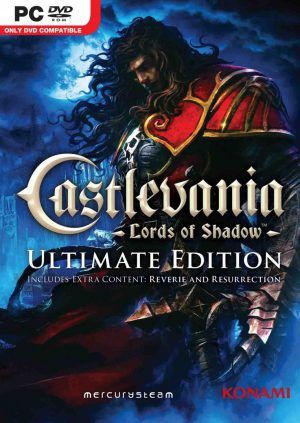 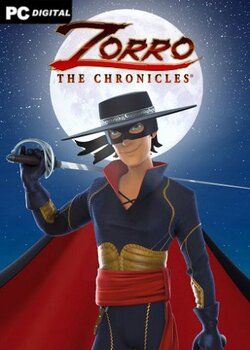 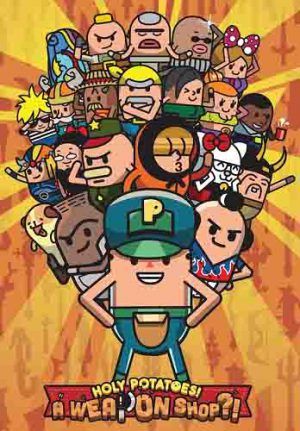 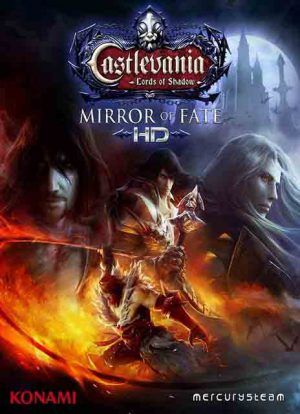