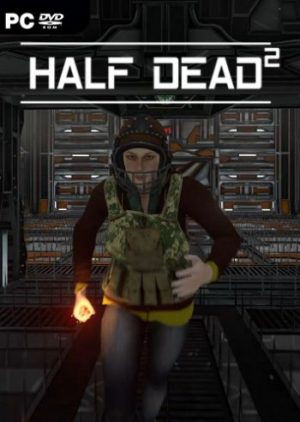 Description
You are one of the most bloodthirsty criminals in the galaxy. The number of your victims is almost more than people hanged for the betrayal of the Empire. They caught you, and it seems that you definitely will face death penalty. But the corrupt galactic system gives you a second chance. The Emperor, for his personal pleasure, starts hosting galactic games of survival among the most bloodthirsty killers, and the people who are even worse: democratic rebels.
For that purpose, they built up a huge network of rooms filled with deadly traps.
A manic smile appears on your face, because you know that the most deadly thing in the universe is you. Take part in the HALF DEAD 2 and show what you're capable of! 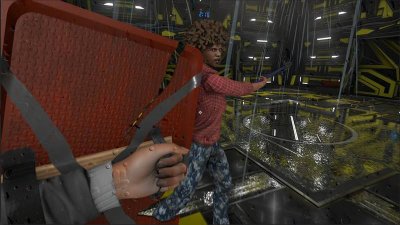 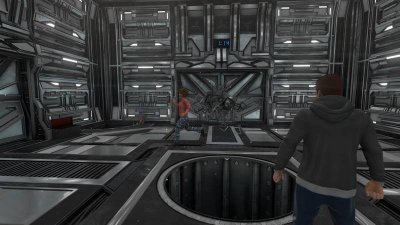 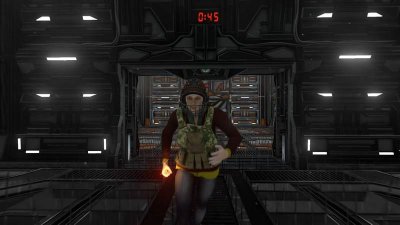 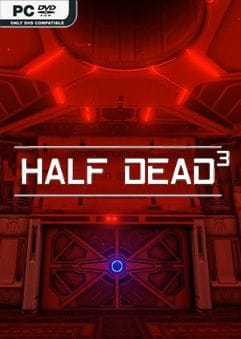 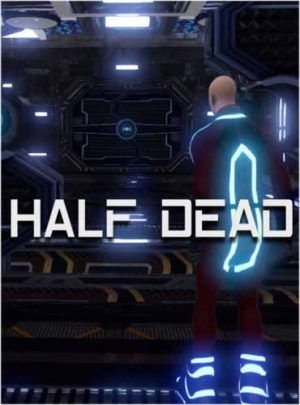 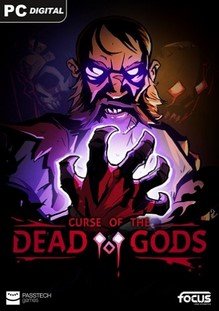 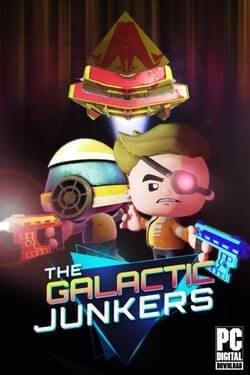 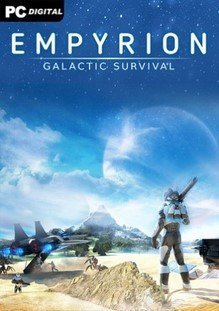