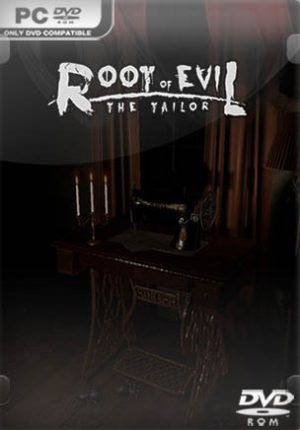 Description
The story is about a case happened 20 years ago!A family consisting of a married couple were killed and they left their child who was recently born. Police had investigated and said that this was a suicide and the case was closed. The child, then, was sent to an orphanage.
After the case ended, a series of bizarre things happened inside that house. People heard footsteps at night and especially they also heard the sewing machine ran. The neighbors were too scared to get close to the house, they believed that ghosts of couple still existed and possessed this house.
20 years after the child was abandoned 20 years ago now was a girl, she began exploring why her parents had suicided and whether the ghost of her parents are really possessing this house. She decided to hire a telepath and an exorcist to found out the past 20 years ago.

Gameplay
You will play a telepath named James. He has the ability to connect with the soul thus he can understand their past. He was hired to explore what happened in the previous 20 years in this house.
This is the puzzle game! Gameplay uses the first person perspective, your mission searching for items and solve puzzles in order to connect with the souls of those who died in the house and listen to them recount their past. As you roam the house and look for haunted items you will have to face the evil phenomenon can make you startled .... With a great storyline and compelling game puzzle game that you will not be disappointed
Screenshots 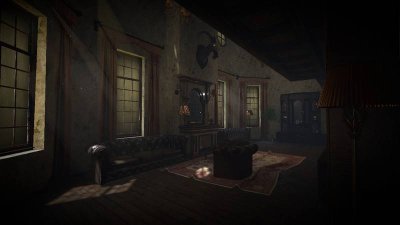 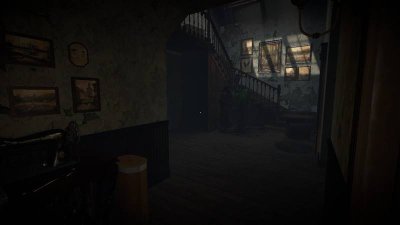 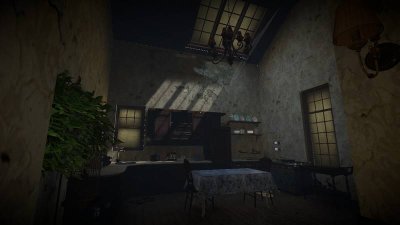 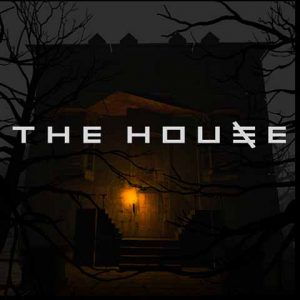 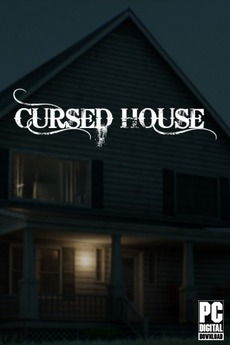 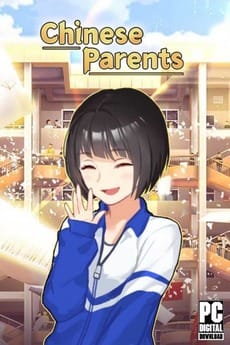 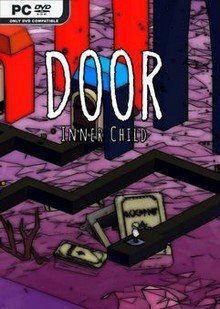 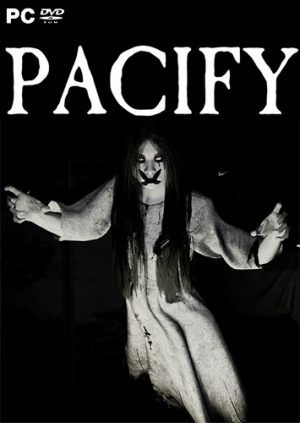