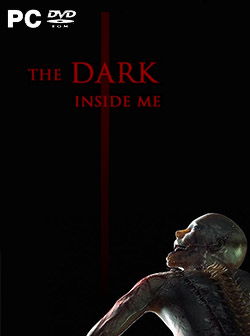 Story
You awake in a hospital room, handcuffed to a bed. You hear some detectives speaking about you. They are talking about how you can still be alive after that terrifying event. And one of them says it would be better if they had caught you dead. You don’t understand anything and don’t remember much, but to figure things out, first you should find a way to escape.
The first question comes to minds is that are you guilty or not? But this is beyond guilt. You have been given a chance to face your past and how far you would go and sacrifice from yourself to enlighten the darkness and fight with your demons.

Gameplay
The Dark Inside Me game-play builds upon the decisions and sacrifices between the user and the events. Puzzles in the game may be solved with more then a single way. Each way leads you to different paths and change the flow of the scenario.
You can kill someone who is stopping you from your way, by finding a tool to use on. Or you may find a way to pass him without killing. The person you didn’t kill then may show up later and can either help you or makes things harder for you.
When time comes for vengeance, you will decide to forgive or not. You will either torture or kill or let them go .You will face the decisions you made through the game. You can find many tools and items, use them on other objects, combine them to create new items to solve new things. 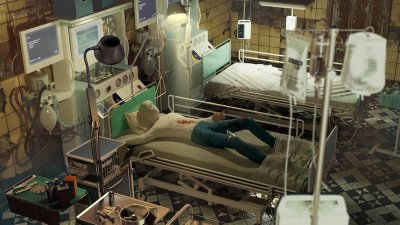 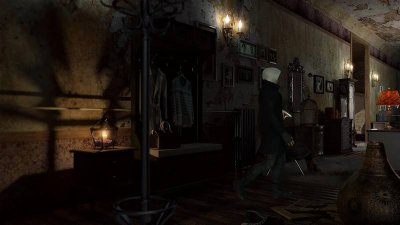 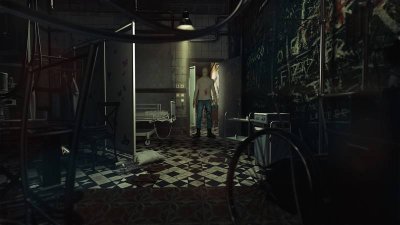 Gameplay Trailer The Dark Inside Me 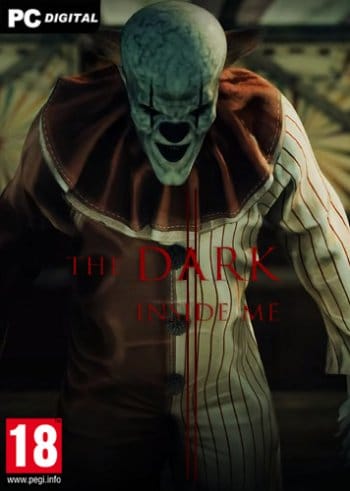 The Dark Inside Me - Chapter II 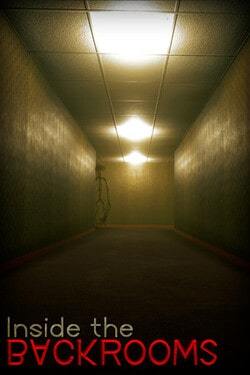 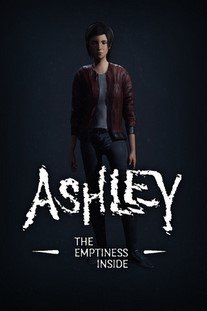 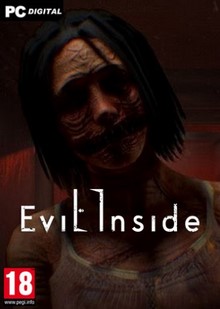 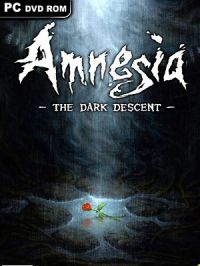