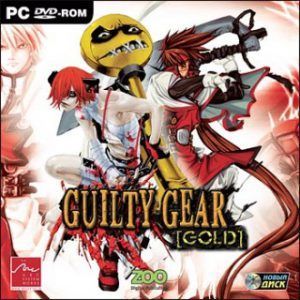 Description
Guilty Gear is a reference series made with a truly Japanese flavor. The fighters are perfectly balanced and each has his own mind-blowing set of slaughter techniques.
The collection of Guilty Gear Gold includes two games of this legendary series at once - Isuka and X2 # Reload.
Guilty Gear Isuka - the latest game of the series, released on the PC - is interesting for its team fights. Up to four players can play on the same computer at the same time!
Guilty Gear X2 # Reload - a hit game in the series - boasts nine game modes, among which Mission should be especially noted - single tasks of varying degrees of difficulty.

Features:
- Multistage Gauge System for perfect battle balance •
- Mind-blowing combos and combat techniques unique to each fighter •
- Graphics in a unique anime style •
- Downhole soundtrack, consisting of compositions of Japanese rock music •
- Ability to simultaneously play on one computer for up to four players •
- Many game modes: single player, two-on-one battle, team battle against a computer opponent •
- 20 fantastic fighters: each with its own arsenal and a set of techniques, including instant kill •
- 9 game modes, including Mission - about a hundred tasks of varying degrees of difficulty •
- Bonus and secret game modes with unrealistically powerful opponents and updated tricks • 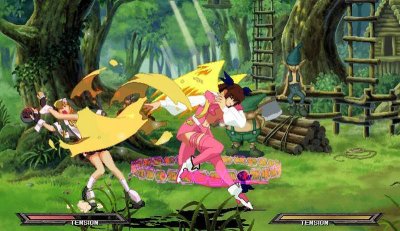 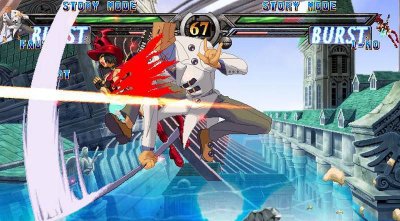 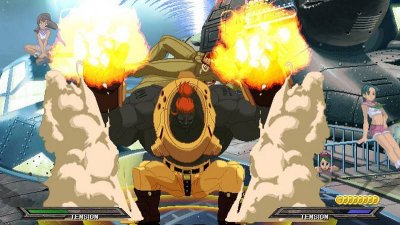 Additional Information:
How to Install
1. Mount Image with DaemonToolsLite
2. Install the game
3. Play 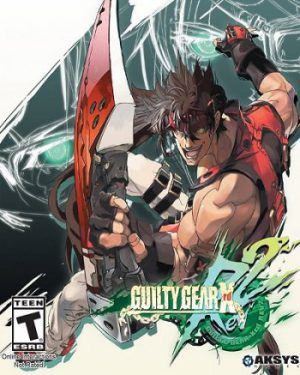 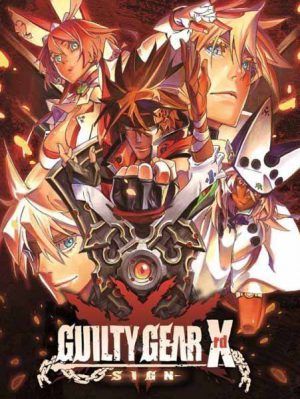 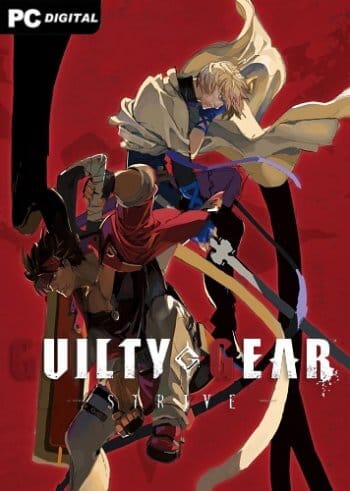 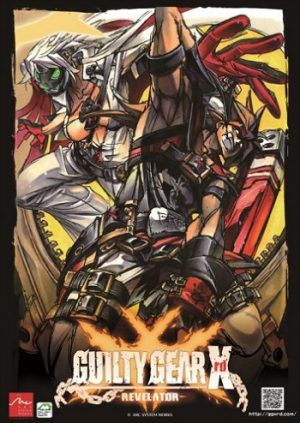 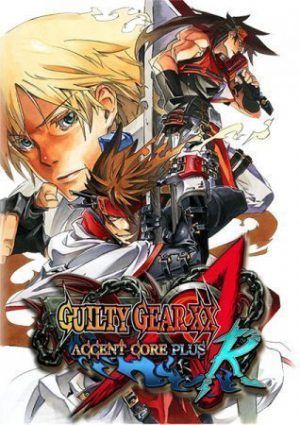