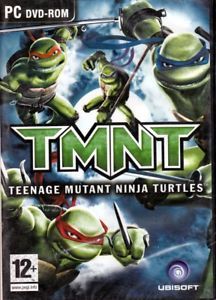 Description
Teenage Mutant Ninja Turtles (2003)
Be your favorite Teenage Mutant Ninja Turtle and master your ultimate ninja skills in their action packed world. Roam NYC streets, scour underground sewers and fight your way across rooftops on a collision course with The Shredder and his vile pack of Foot Ninjas. Master ninja butt-kickin' skills in action-based gameplay. Discover scrolls and items to unlock special attack moves and effects. Interact with characters such as Splinter and Casey Jones . Faithful representation of the FoxBox's TMNT animated series.

Teenage Mutant Ninja Turtles 2: Battle Nexus (2004)
The action is packed into another exciting series of adventures with Teenage Mutant Ninja Turtles 2: Battle Nexus. Run with the Turtle dudes as they show off their new Ninja abilities against all new opponents. Only the best can turn chaos into control with simultaneous play for up to four players in both cooperative and head-to-head modes. Combination moves allow for over 30 different types of attacks. Distinct characteristics and abilities for each Turtle abound in the game. Voiceovers from the TMNT animated series are also employed.

TMNT Mutant Melee (2005)
The ultimate Teenage Mutant Ninja Turtle party experience, TMNT: Mutant Melee offers hours of bashing, crashing and trashing fun with more than 20 playable characters, a competitive Adventure mode, a ton of mini games and unlockable content. Gamers can play alone or with up to four friends and take on the role of their favorite Turtle, Casey Jones, April O'Neil, Master Splinter and even the villainous Shredder in one of two different modes - Adventure or Melee. Turtle fans will find a shell full of mini games and extra content in TMNT: Mutant Melee. Gamers can team up with friends to play modes such as King of the Hill, where players defend a circle that appears randomly around a level; Knockout, where the object is to KO as many opponents as possible; and Last Man Standing, where gamers battle it out to see who is the toughest brawler of all. As gamers progress through TMNT: Mutant Melee, they'll be able to unlock background information on the Turtles, character biographies, original TMNT comics, hilarious outtakes and enough artwork and video clips to satisfy even the most rabid Turtles enthusiasts

Teenage Mutant Ninja Turtles: The Video Game (2007)
Based on the all-new CGI TMNT movie, Ubisoft's TMNT video game takes place in New York City, a city plagued with fast-moving shadows and attacks from strange creatures. Could the wealthy and mysterious Max Winters be involved? New York City needs the Turtles now more than ever but they face their most trying time both as heroes and as brothers. With the fate of the City and their family at stake, it's up to Leonardo with Zen Master Splinter to restore unity and ninja discipline to the Turtles. In this highly immersive experience, join the Ninja Turtles team and experience intense acrobatic navigation, collaborative combat and powerful fighting moves. Engage in over-the-top Ninja action to reunite the Turtles and save New York City. Leonardo, Raphael, Donatello and Michelangelo are playable, each with unique acrobatic moves, weapons and combat skills, such as Michelangelo’s fast nunchuk face slap and Raphael’s powerful Sai throw.
Screenshots 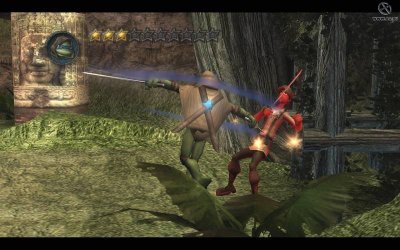 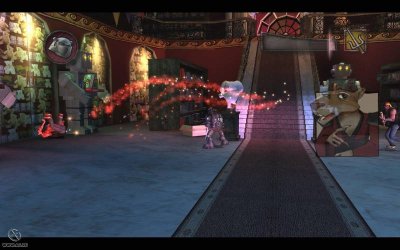 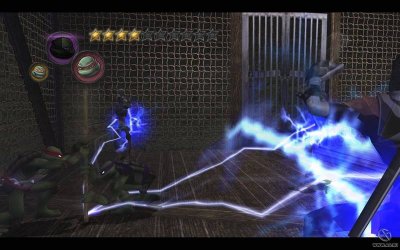 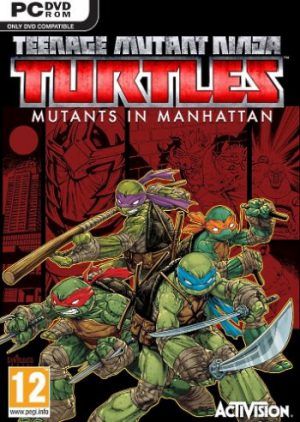 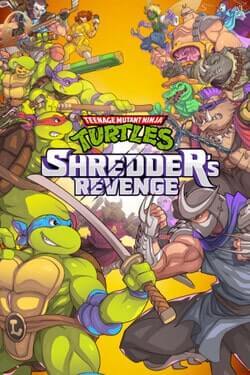 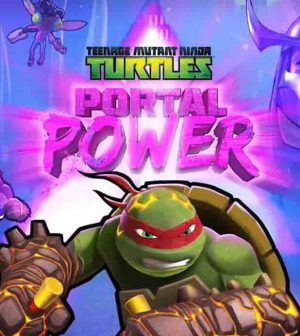 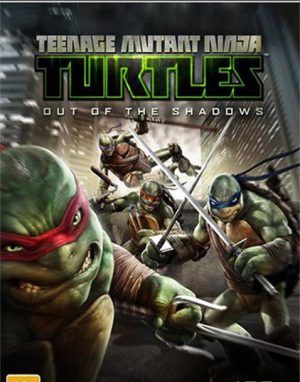 Teenage Mutant Ninja Turtles: Out of 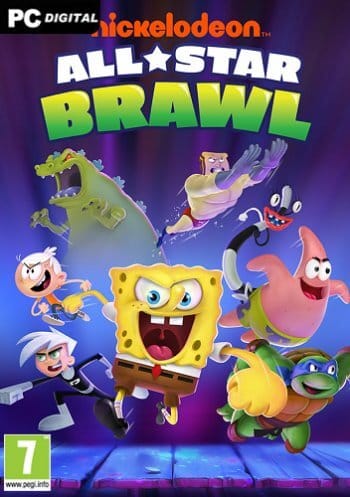