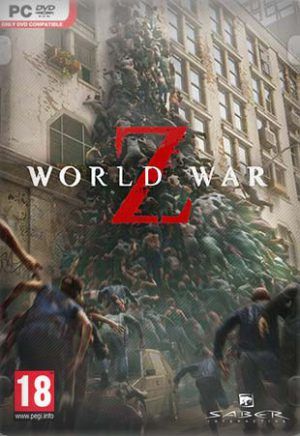 The swarm feels neither fear nor mercy. It rolls forward to spread and consume. Together, make your stand and unload an arsenal of deadly weaponry into these hundreds of swarming zombies. Feel the satisfying rush of life as you cheat death and prevail against such overwhelming odds. Cut the undead down with rocket launchers, machine guns, sentries, turrets, grenade launchers, barbed wire, and more.

Features:
- Develop six classes of characters and improve the weapon with the help of various improvements
- Fight hundreds of dead in brutal and spectacular fights
- Go through story missions with friends or alone
- Get the upper hand over other survivors in battle modes against players and zombies
Screenshots 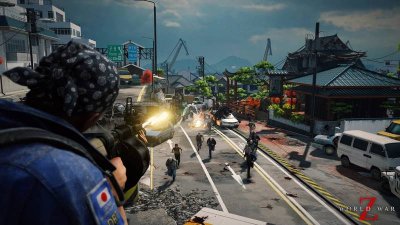 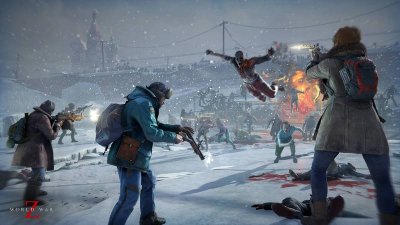 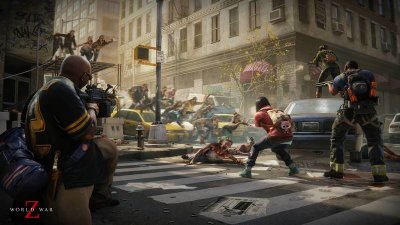 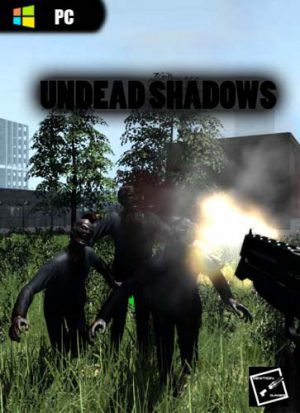 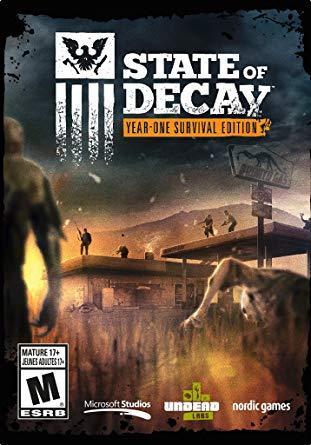 State of Decay: Year One Survival 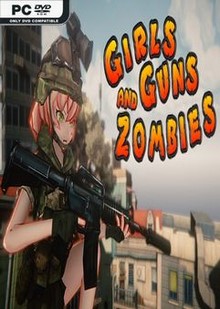 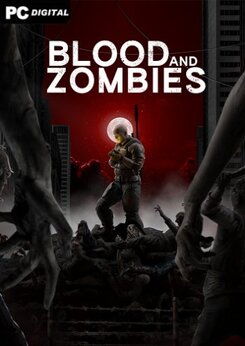 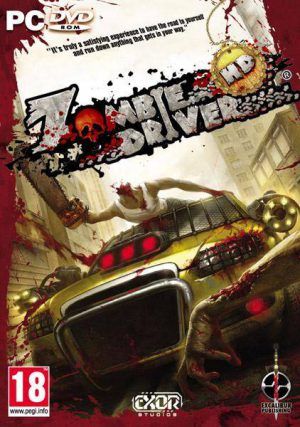