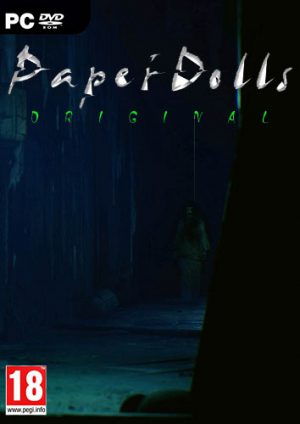 Description
Paper Dolls Original is a first-person horror adventure game steeped in Eastern culture. You act a man who is separated from his daughter after a car accident. When he awakes, he finds himself in a deserted Asian mansion.
A man wakes up from the nightmare. Again. Every time he closes his eyes he sees images of evil paper dolls attacking him. Sleepless, confused, terrified...and now he's haunted by imaginary sounds. At dawn, he will take his daughter to his ex-wife. He must.
Driving on this road always makes him sad.
He is so deeply immersed in these thoughts that he can’t even hear his daughter’s voice, "Look out!." The imaginary sounds grow stronger. Then, a crash...When he wakes up, he finds himself in a deserted and ancient eastern mansion. Everything here seems strange, yet eerily familiar.
He hears the faint cries of his daughter. Struggling to pull himself together, He follows her voice deeper into the ancient mansion.
Realistic graphics and a unique Eastern vibe bring this terrifying mansion to life. Experience a finely-crafted soundtrack, combining chant with folk and rock music, as you delve deeper into the darkness.

Explore
Find your daughter in this disorienting journey of terror and excitement.
Solve
Outsmart the traps, solve the puzzles, and uncover the mysteries shrouding the mansion.
Discover
Find the secret messages left behind and reveal the horrible truth of this great Evil.
Survive
Run, hide, and seal away the Paper Dolls forever...or else.
Screenshots 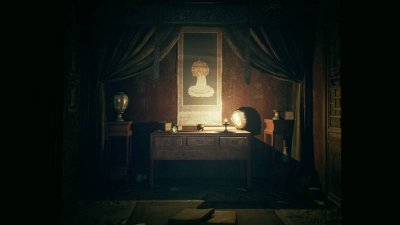 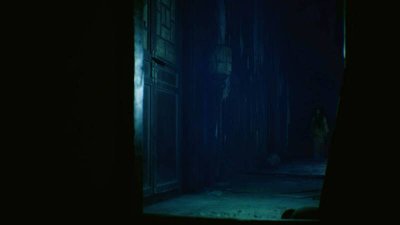 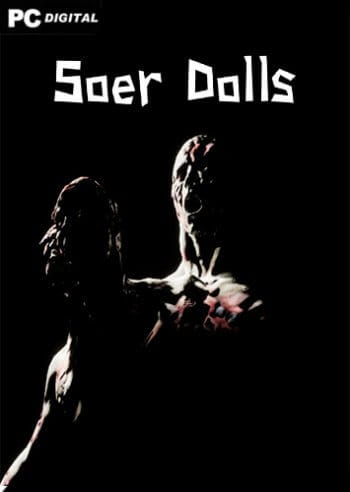 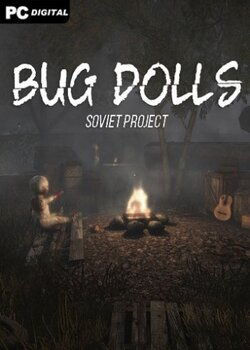 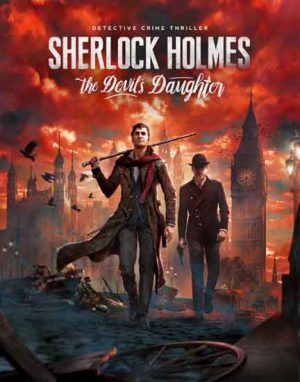 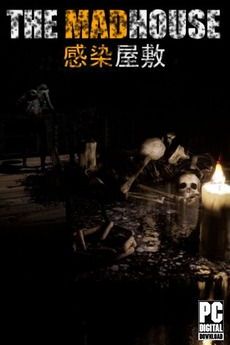 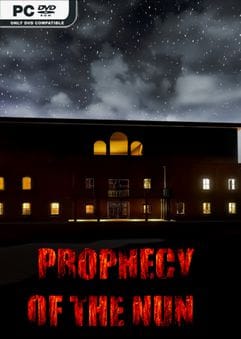 Prophecy of the Nun
Navigation:
Popular