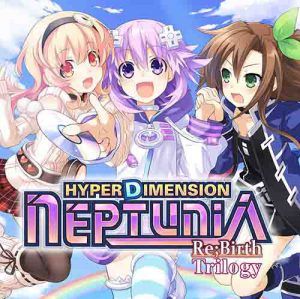 Description
Hyperdimension Neptunia Re;Birth1
In the world of Gamindustri, four goddesses known as CPUs battled for supremacy in the War of the Guardians. One of the CPUs – Neptune – was defeated by the others and banished from the heavens. In her fall from grace, her memories were lost but a mysterious book reveals itself to Neptune with knowledge of all of Gaminudstri’s history. Joined by Compa, IF, and the sentient book known as Histoire, Neptune embarks on an extraordinary journey across four different nations on a quest to save the entire world!

Hyperdimension Neptunia Re;Birth2: Sisters Generation
20XX – Gamindustri faces a dire crisis! Ever since the advent of ASIC – the Arfoire Syndicate of International Crime - morality has all but vanished. As much as 80 percent of all students are rumored to worship a being known as Arfoire, and the authorities have chosen to turn a blind eye to the threat. Basically, Gamindustri is pretty messed up, you guys. Ahem. Thus did Gamindustri fall into complete and utter disarray.

Hyperdimension Neptunia Re;Birth3 V Generation
It’s time to Nep-Nep like it’s 1989. Neptune’s been sucked into an alternate dimension of Gamindustri! In order for her to escape from this late ‘80s world, Neptune will have to collect enough shares to open up the path to her own dimension. Sounds easy enough – except a nefarious alliance called the Seven Sages wants to rid Gamindustri of all CPUs, including Neptune!
Screenshots 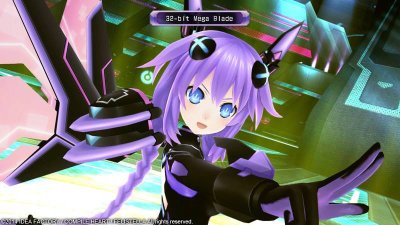 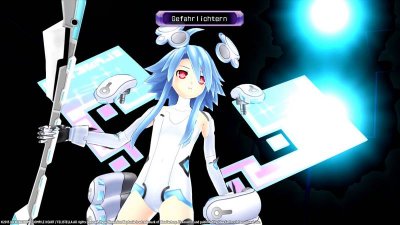 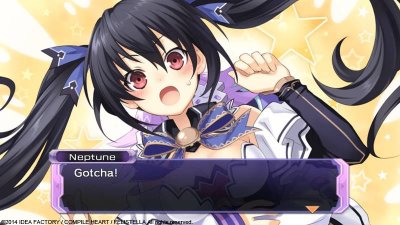 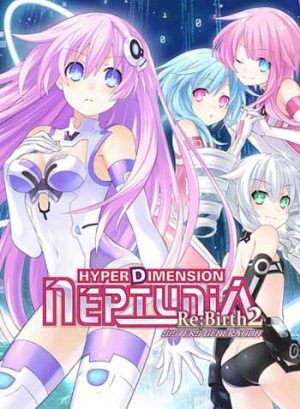 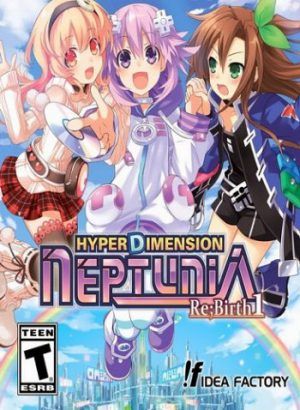 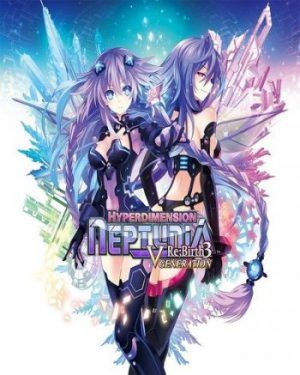 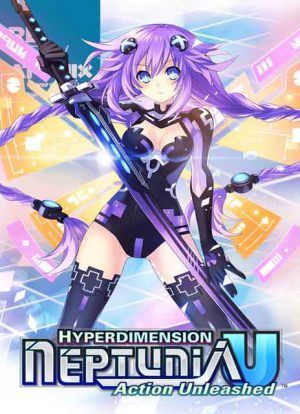 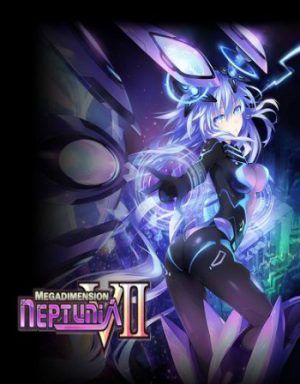