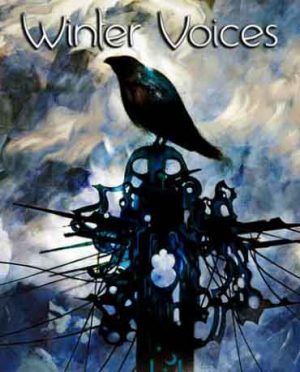 Description
A unique adventure, a stunning scenario to discover in one season!
Winter Voices is a narrative-driven, episodic, role-playing game set in an imaginary and timeless world at the start of the Industrial Revolution. Players control a 24 year-old heroine as she deals with the death of her father. She must journey through the heart of Winter and battle her worst enemies – her own personal demons.
The first season of the Winter Voices series is comprised of seven downloadable episodes, each unraveling new elements of the character’s tale.
Winter Voices combines “point and click” real-time gaming with strictly defensive turn-based combat. As the game alternates real-time dialog and world exploration with combat, players will experience turn-based psychic warfare.

Key Features:
- mature and creative narrative, exploring human consciousness and immersing in an evocative and chilling role-playing experience
- sophisticated and thought provoking gameplay: the player engages in “defense of the mind” mechanics, as the character is overwhelmed by memories and fights against her own inner demons, fears, voices of illusion, guilt, madness...
- tactical... with a twist: strictly defensive turn-based combat
- wondrous and unusual world: an imaginary and timeless world at the start of the Industrial Revolution
- dynamic soundtrack: keeping to the theme of self-discovery, haunting melodies guide the player, setting a dark, intriguing mood to match the character’s cold journey and mysterious past
Screenshots 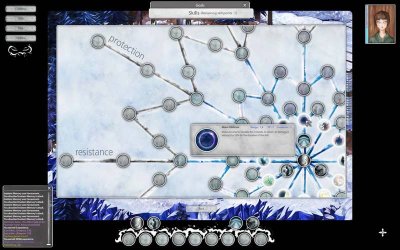 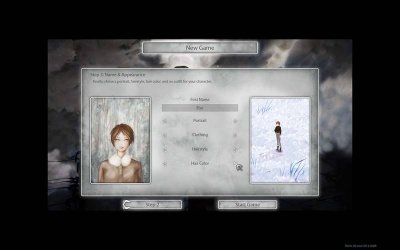 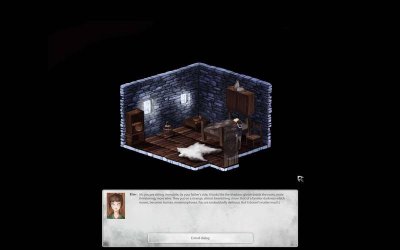 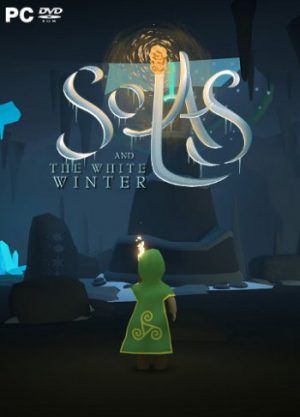 Solas and the White Winter 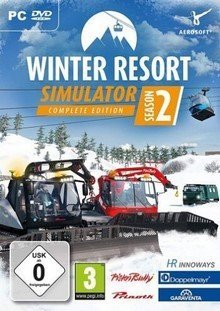 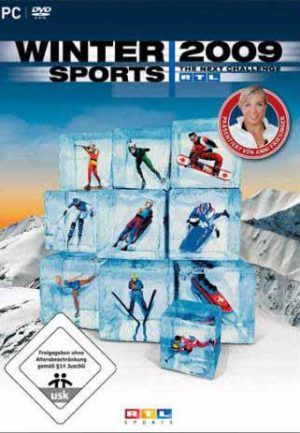 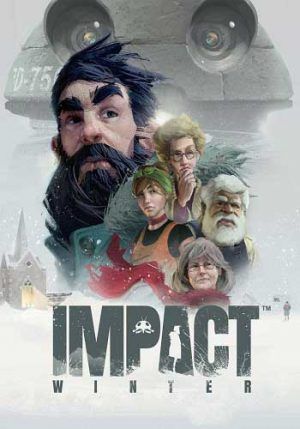 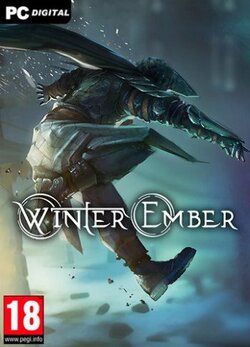