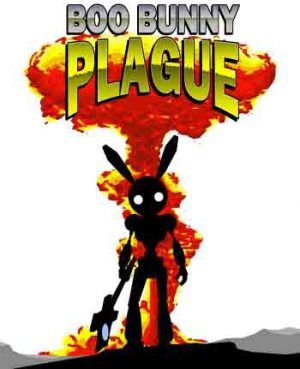 Description
Join Bunny and his pals Gunny, Faye, and Ganny on an epic quest to earn enough money to buy himself an Auto-repair unit!
Bunny is a robotic children's toy who was given artificial life by a computer virus. After meeting his BFF, a military prototype robot named Gunny, he quickly discovers that being a toy means he's not quite as tough as his deranged mind has lead him to believe, and he certainly doesn't have a military grade auto-repair like Gunny does. Thus begins his quest to earn enough money to buy himself an auto-repair! Along the way the gang uncovers a plot of treachery and Deicide. With their demonic waitress friend Faye and taxi driving god Ganny in tow, they follow the trail that will lead them on a musical adventure of epic proportions and change their entire universe!
Boo Bunny Plague is an action/adventure game featuring a story with wacky musical cinematic scenes. The all original soundtrack has everything from punk rock to opera and feature musicians from Houston Texas.
Screenshots 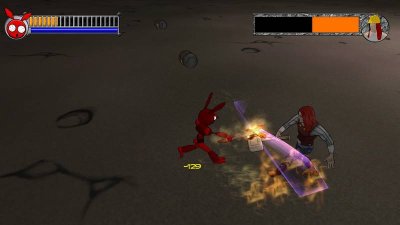 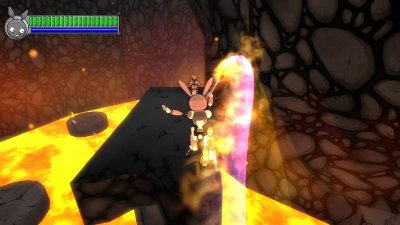 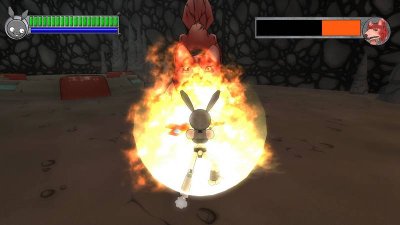 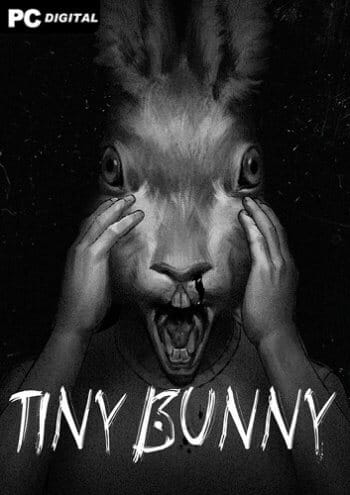 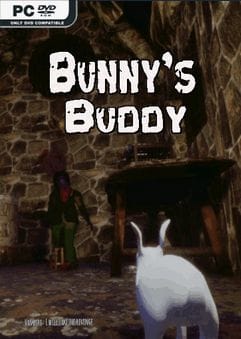 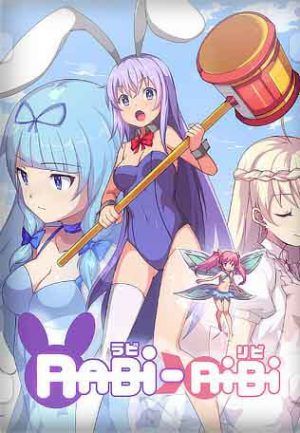 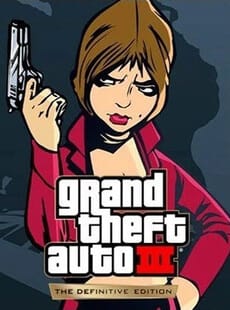 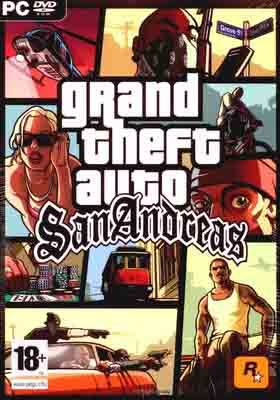