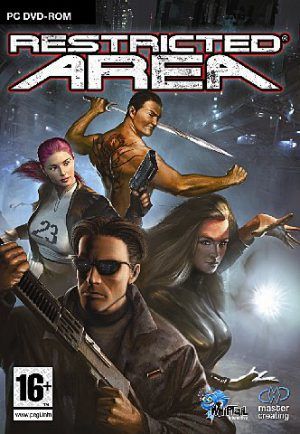 Description
Restricted Area catapults players into the year 2083 where, as a result of environmental pollution, most of the earth is covered by mutant inhabited wastelands and contaminated deserts. The global government is weak and mega-corporations have become a law unto themselves. Players begin the game by choosing one of four totally unique characters. Their choice determines how the story will play out. Though an RPG at its core, Restricted Area places an emphasis on action thus translating into faster gameplay for the player. In addition to a challenging, story-driven single-player campaign that has been likened to a futuristic Diablo II, Restricted Area also boasts a robust cooperative multiplayer feature that enables players to team up and engage enemies together.
Screenshots 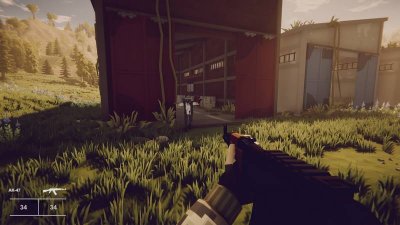 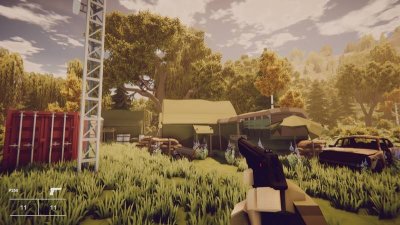 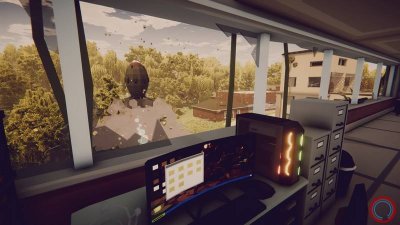 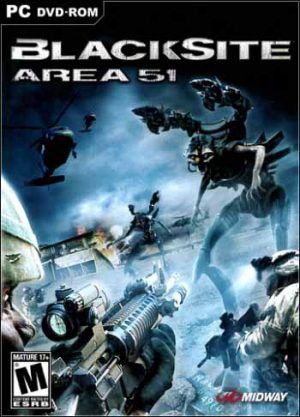 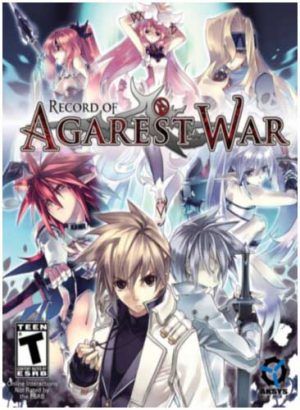 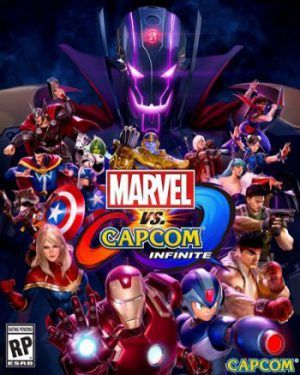 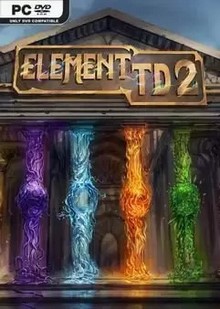 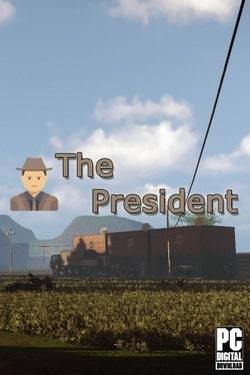