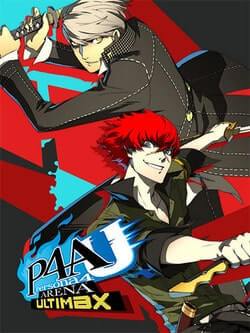 Description
In Persona 4 Arena Ultimax, the characters from Persona 4 and Persona 3 once again find themselves teaming up to face off in the P-1 Climax, a series of battles which must be won before the world ends. The original cast of characters from Persona 3 and 4 are back to discover the mastermind behind the whole tournament, while a few new faces join the fight, including Junpei Iori, Yukari Takeba, Rise Kujikawa, and more. But standing in their way is the dual katana-wielding Sho Minazuki, a huge threat to everyone involved in the P-1 Climax. Worse yet, there's a Sho lookalike who can wield a Persona... 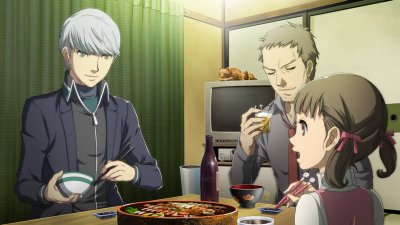 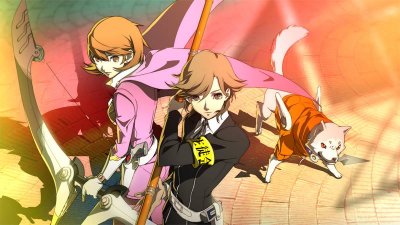 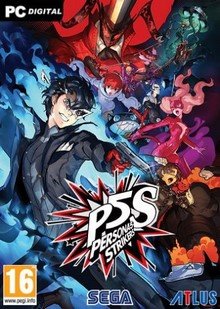 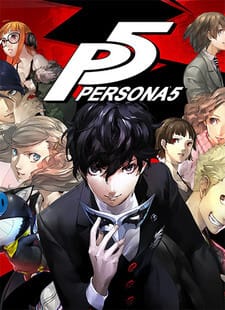 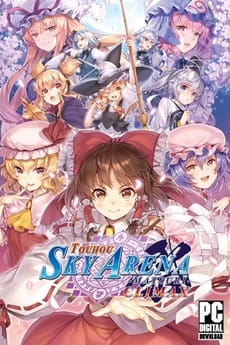 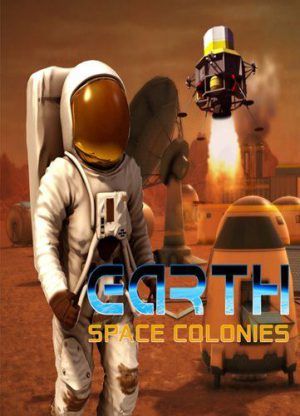