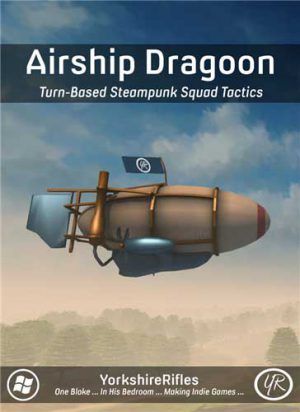 Description
Uber-Hardcore Turn-Based Steampunk Squad Tactics. Conquer the super-continent of Pangea with an invasion of Airships! Battle Dastardly Pirate Insurgents! Keep the locals happy or they will be revolting!

Enemy Ai with 11 different combat tactics
5 Ai campaign strategies
7 classes of troops, each with 4 upgrades of weapons/equipment
Troops have unique attributes which are upgraded with experience ... if they survive combat ... 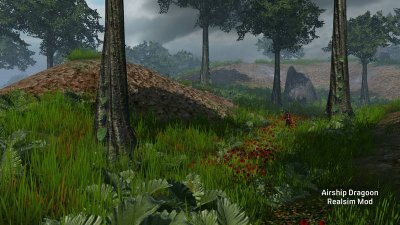 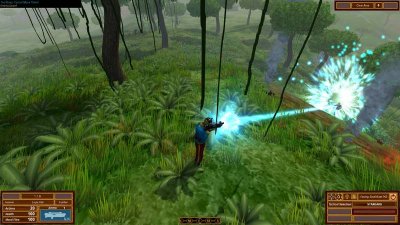 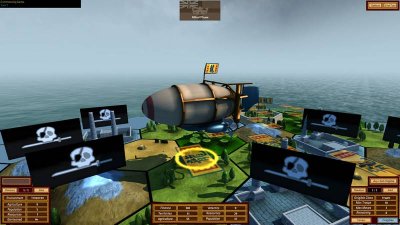 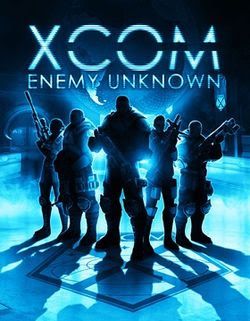 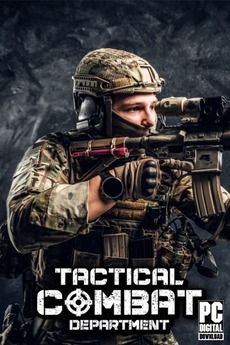 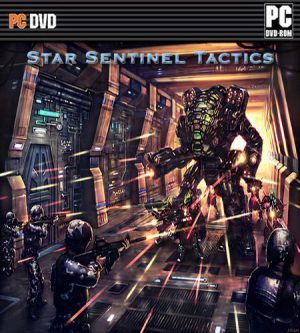 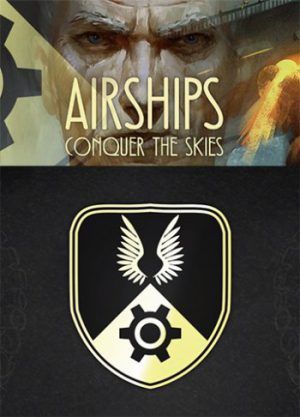 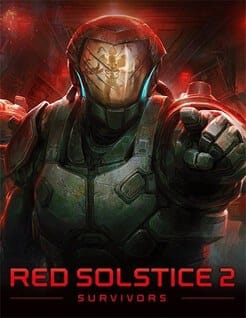