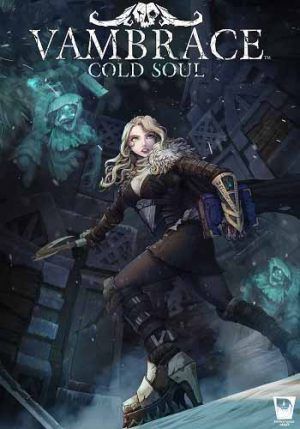 Synopsis
The King of Shades has cursed the great city of Icenaire. Now cast under a permanent blight of frost fall, its former residents have returned from the dead as mad Wraiths. Survivors take refuge deep underground where they lead a desperate campaign against this unearthly power. Woefully outmatched, they are forced into hiding as the King of Shades amasses an army of the undead above them. One fateful day, a mysterious stranger appears in the city with an enchanted vambrace. She may now be their only hope…

Features
- Embark on an epic fantasy-adventure spanning 7 intriguing chapters.
- Complete sub-quests to unlock up to 26 new, thematic character skins.
- Assemble your party from 5 races and 10 unique classes of recruits.
- Craft items and armor from precious materials gathered on your trips.
- Make crucial decisions where one wrong turn can seal your party's fate.
- Prepare well or condemn your comrades to permanent death.
- Find codex pages to expand upon Ethera's history and mythical lore.
Screenshots 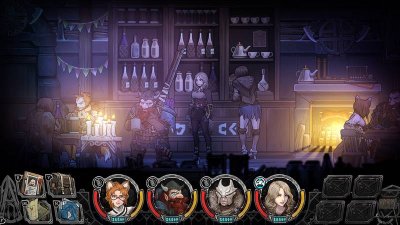 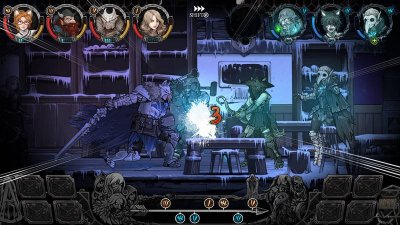 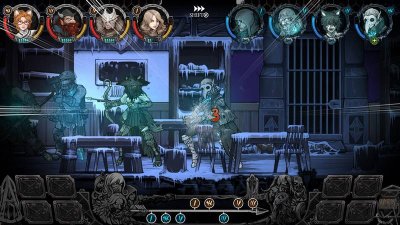 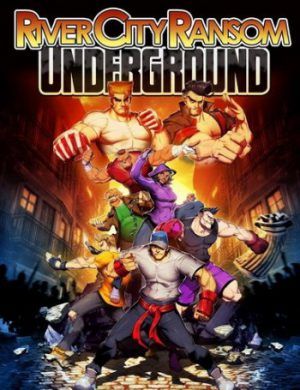 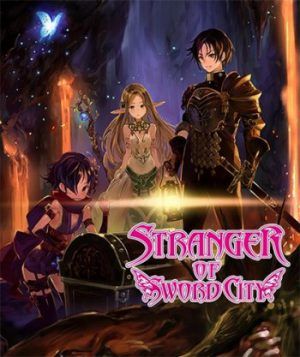 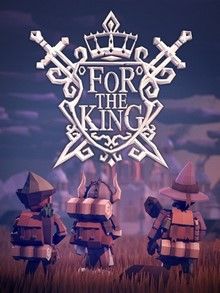 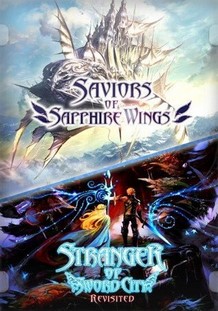 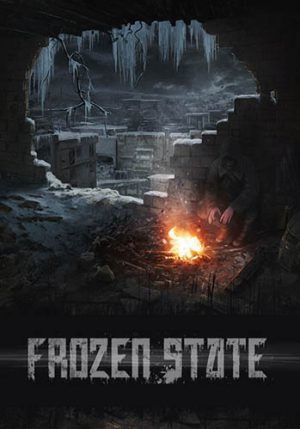