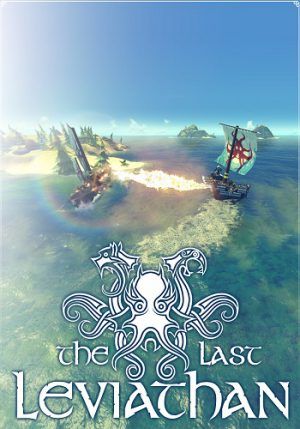 Description
The Last Leviathan is a physics-based, ship building and destruction adventure. You construct battle ships to crush your adversaries and massacre the monsters you encounter around the ancient seas of Middenhir.
On your voyage to uncover where The Last Leviathan lies you will discover a world full of rival ships, mythical monsters, wrecked flotsam, physics-puzzles and hidden treasures.

Naval Encounters
Across the busy seas of Middenhir you’ll encounter many ships from clans far and wide. Some will be friendly and want to trade, others are looking for blood and booty - Yours!

Battling Monsters
Some say these behemoths are the descendants of The Last Leviathan, others just refuse to accept that they exist. Once you’ve seen one on the horizon you’ll wonder how you ever thought of anything else.
Monster battles will be the pinnacle of your experience in The Last Leviathan. You’ll need to analyse the monster’s weaknesses, craft bigger weapons, build a specialised ship and then unleash the dogs of war with true, commanding skill.
Screenshots 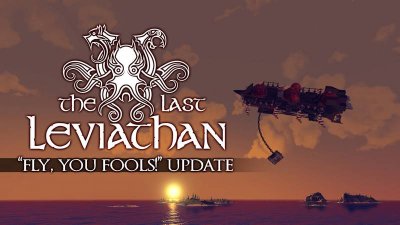 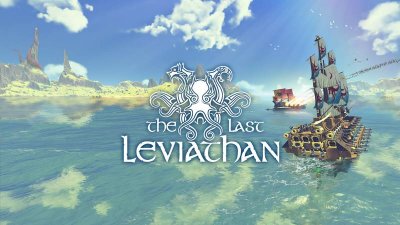 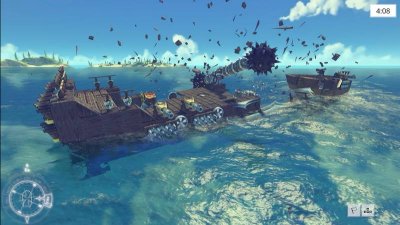 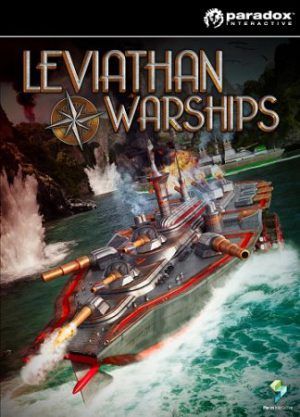 Rainbow Billy: The Curse of the 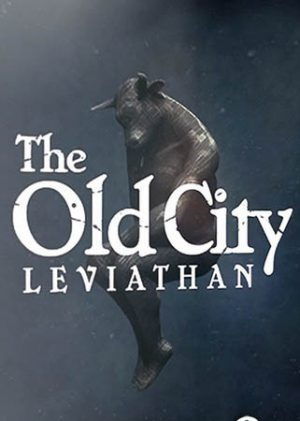