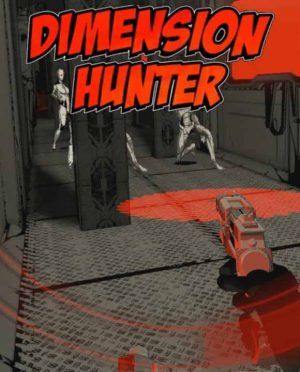 Description
Dimension Hunter allows you to immerse yourself in this tongue in cheek, over the top, retro-arcade experience, with a unique choice of free or railed movement. Fast paced, hardcore, fluid gameplay mechanics with a unique, and yet familiar, comic book style of carnage and gore.

Story
The parasitarias cerebrum cancer, or the Dance Dance Party Hat as it was originally marketed, was the No.1 selling party accessory of 2082 on our world. Attach the hat to one of those white wine spritzer drinking wallflowers and watch as they dance like nobody's watching (and occasionally lose control of their bladder). In 2092, the scientific community had discovered thousands of medical uses for the party hats, or brain crabs as they were now referred. These ranged from a remedy for ADHD for small children to curing erectile dysfunction in the elderly. No one knew where they originally came from but, wow, they made us feel sexy!
Over time the brain crab became our friend, our family, and our go-to guy.
Nobody expected what happened next...in 2096 reports started to emerge that users of the brain crab were unable or unwilling to remove their purple-headed friends. Over the following months, the crabs started to slowly burrow into the host's skulls and this triggered some sort of transformation in the host's DNA - mutating them into grotesque monsters, beasts, and croc wearers. Not even the sweet release of death was enough for these cheeky symbiotic crustaceans to let their hosts go; die and they would have you back up within an hour, chatting about the latest fad diet to hit the crabby world - and we are so tired of dieting. Please help us - kill us, kill us allllll!!!

Mission:
- Destroy the infected crew.
- Close all of the dimensional gates
- Hunt and exterminate any infected in other dimensions
- Destroy the Ulysses before it destroys every dimension!
Screenshots 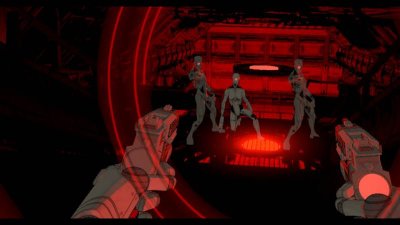 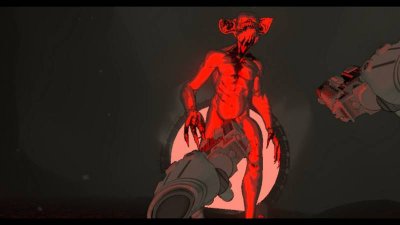 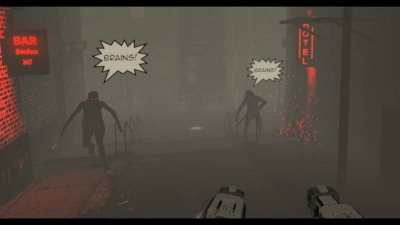 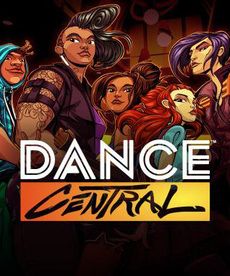 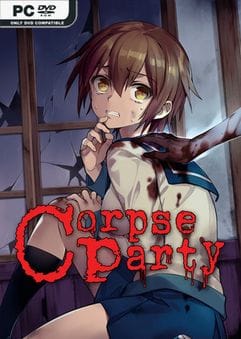 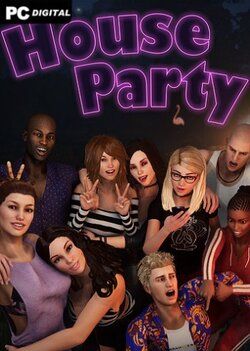 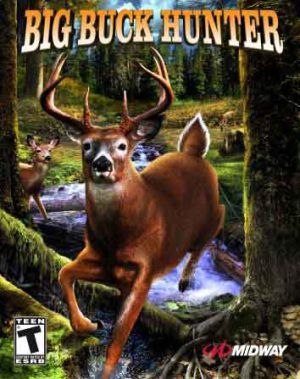 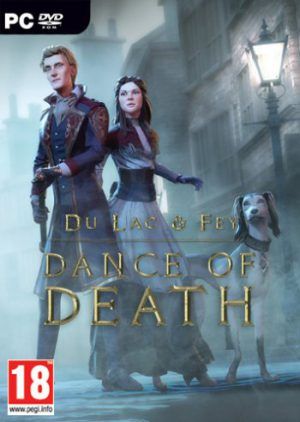