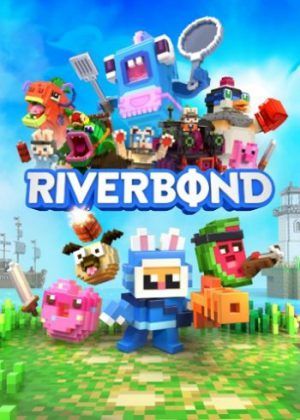 Description
Riverbond is a ‘shoot-and-slash’ dungeon crawler with solo and couch co-op play, set in a stunning voxel world.. Embark on a heroic journey to complete missions, battle adorable enemies, and smash everything into tiny cubes! Will you and your friends be the legendary heroes of Riverbond?

Weapons! Combat! Bosses!
Find a ton of melee and ranged weapons in hidden chests and swap them out to suit your play style to defeat enemies and bosses.

Objectives!
Each map will challenge you with an objective. Complete this, and you're on your way to becoming the champ!

Play alone or with Friends
Riverbond is fully playable in single-player or with up to 4 players in a drop-in/out couch co-op.

Destructible Cubic World
Did we mention that you can slash, smash and generally wreak havoc to the charming voxel environments? Go nuts if you want to and experience the awesomeness of real-time physics.
Screenshots 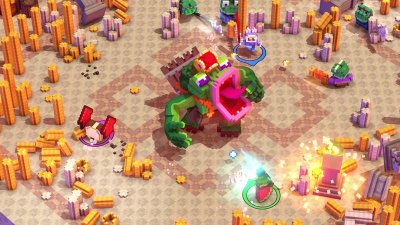 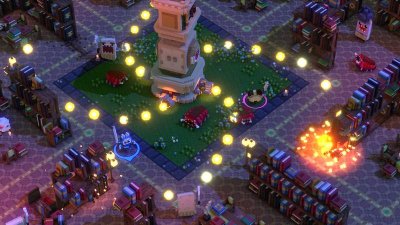 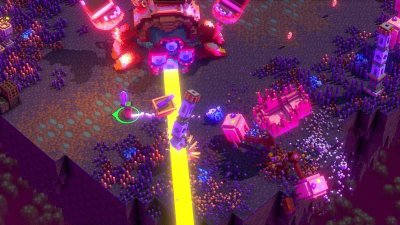 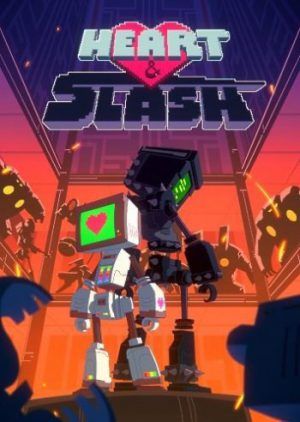 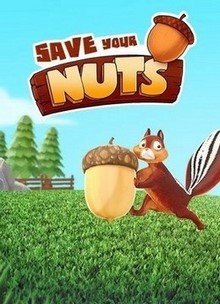 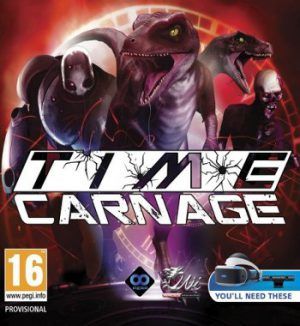 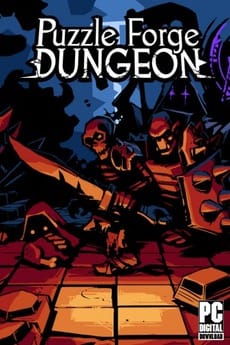