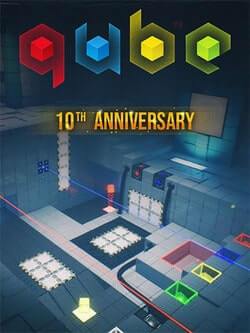 Description
Serving as the ultimate celebration of a decade’s worth of brain-twisting first-person action, Q.U.B.E. 10th Anniversary adds refined visuals, completely redesigned and revised gameplay sections, and a whole new chapter to a fresh take on the classic puzzler entirely rebuilt from the ground up.
The new chapter - dubbed Sector 8 - offers an additional 4-6 hours of gameplay, adding fresh content to an anniversary edition that will also allow players to take on either the original 2012 version of the game, or 2014’s Director’s Cut complete with its voice-over narrative and revised soundtrack - both with Q.U.B.E. 10th Anniversary’s stunning new visuals.
Screenshots 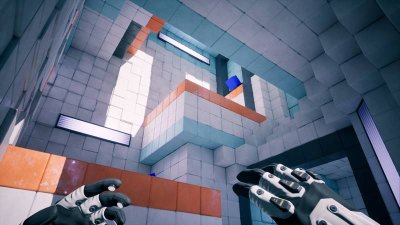 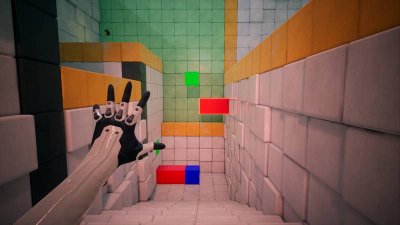 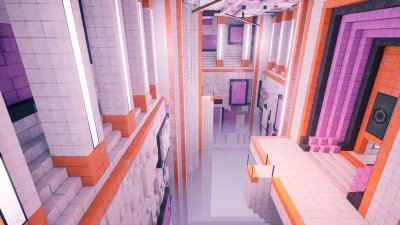 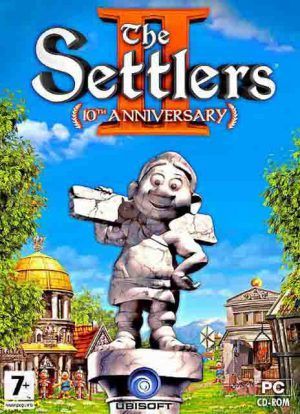 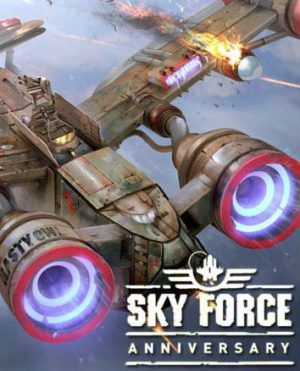 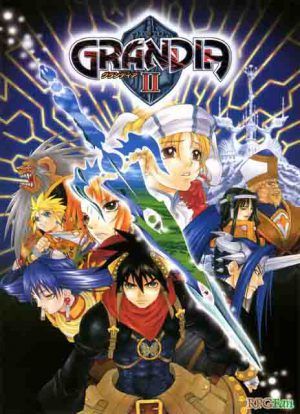 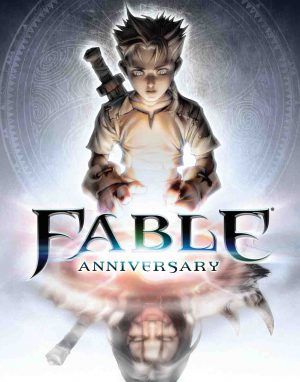 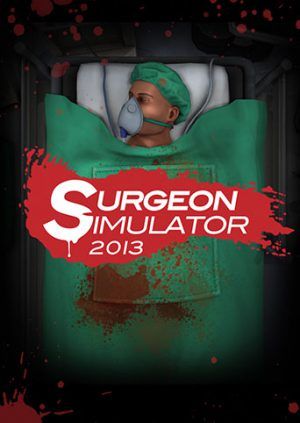