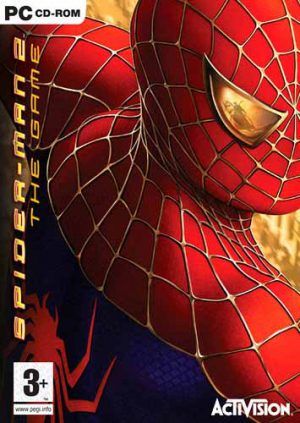 Description
In Spider-Man 2, Manhattan becomes a gamer's playground as you take the role of Spider-Man in a battle against the nefarious Doc Ock. Based on the plot of the movie Spider-Man 2 and the heroes and villains created by Marvel, the game allows players to encounter unique and dangerous villains as they patrol the streets and rooftops of the biggest city created in any Super Hero game to date.
The city is at risk, and only you can save it from the evil clutches of an old enemy--the powerful Electro. He has a mysterious new device that makes his million volts of destruction even deadlier. But now Spider-Man has Insulated Armor, which makes him impervious to electricity, in addition to new powers such as Ice and Taser-Webbing. With your new bag of tricks, you can stop Electro, Sandman, and other villains' nefarious schemes to bring the city to its knees.
Screenshots 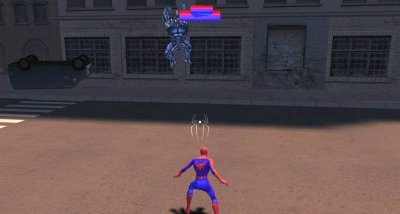 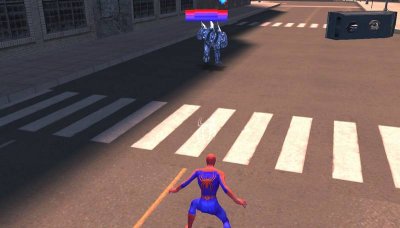 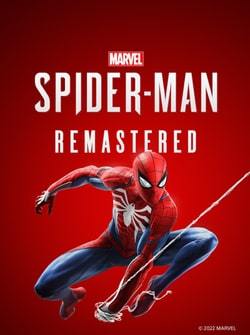 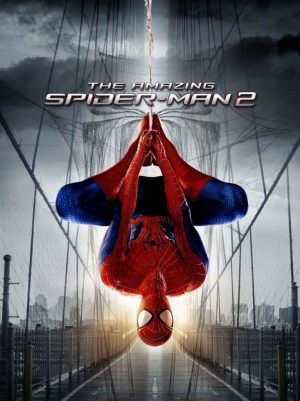 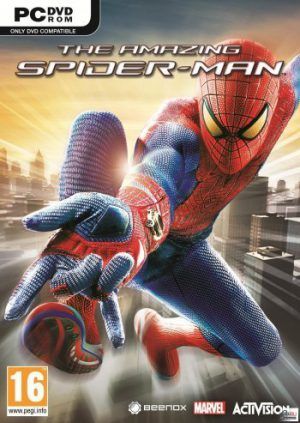 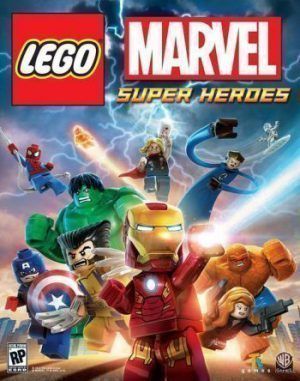 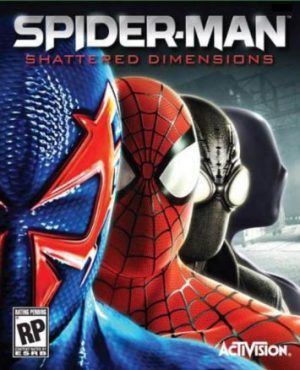