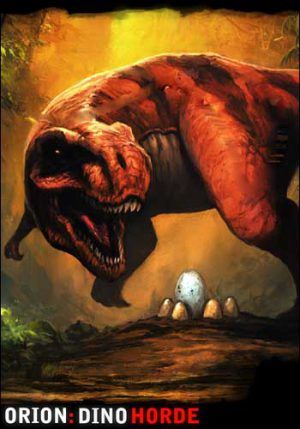 Description
ORION: Dino Horde (Also released as "ORION: Dino Beatdown") is a Open World, sci-fi shooter from the Spiral Game Studios. The game invites the user to bring down the power of the ancient inhabitants of the planet Earth - dinosaurs, who climbed out of their caves and were outraged. You can play alone or with friends online. In ORION: Dino Horde, you will have an exciting journey through cosmic reality, hundreds of weapon modifications, military equipment and much more.
Players earn in-game credits which can be used to upgrade their abilities, purchase new weapons, unlock weapon upgrades and call in vehicles in order to ensure survival.
Experience the future as never before. Make use of Jetpacks, Medic Guns, Cloaking Devices and equip yourself with state-of-the-art weapons ranging from Shotguns, Machine Guns, Rocket Launchers, Laser Rifles. If that isnt enough then simply tear up the environments in a number of vehicles ranging from Hover Bikes, Buggies, Mechs, Tanks and VTOLs. 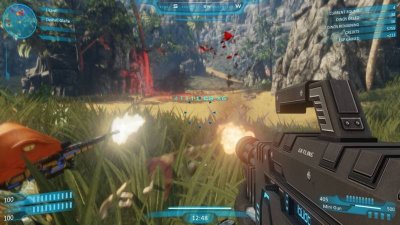 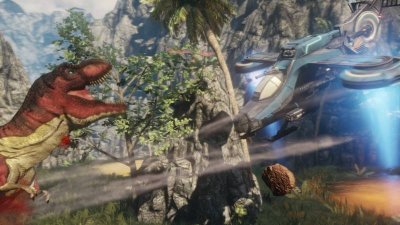 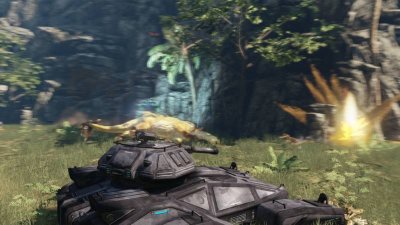 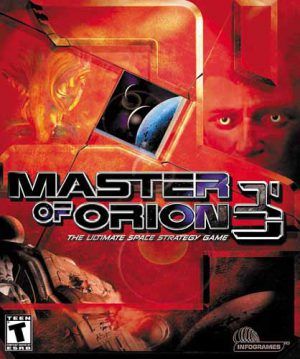 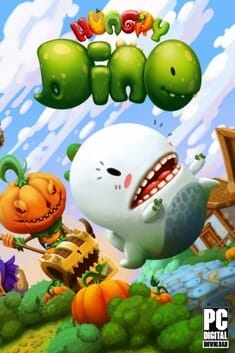 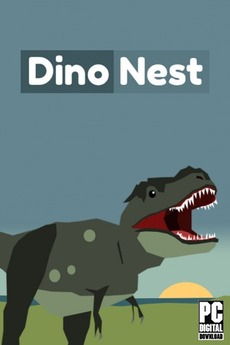 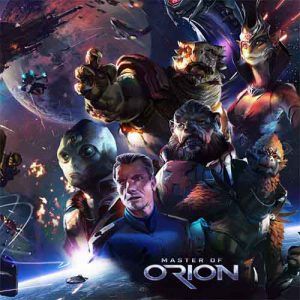 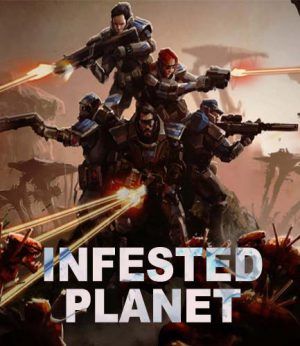