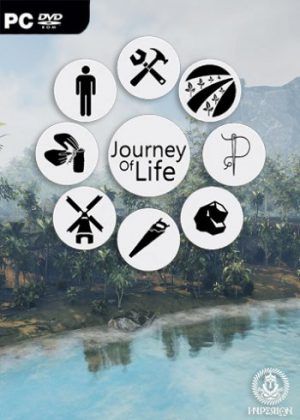 Description
Journey of life is a survival sandbox game where the player finds himself on a group of islands where each island has a different biome with different flora and fauna.
In order to build a village, the player needs to create a variety of stations that will process materials found on the islands into components used in crafting tools and weapons needed for survival.
The player needs to build a dock on the coast to be able to construct a ship used in sailing between islands. Before the ability to departure, the player needs to fill the ship with resources such as food and water to survive the stormy seas! 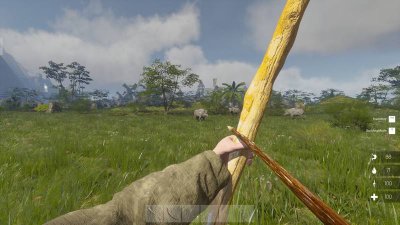 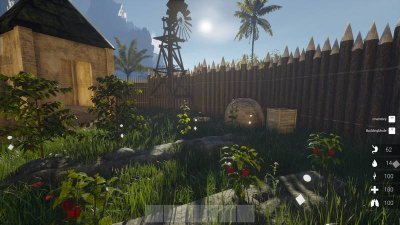 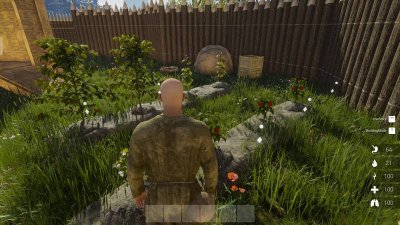 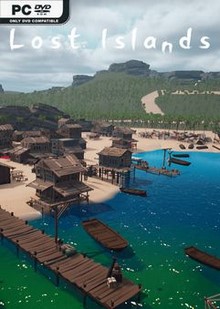 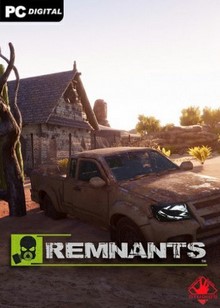 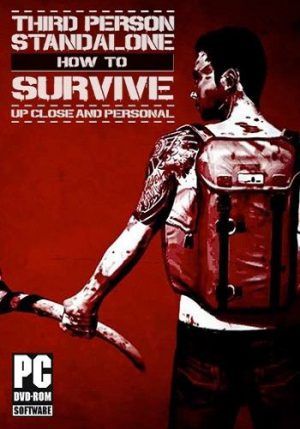 How To Survive: Third Person Standalone 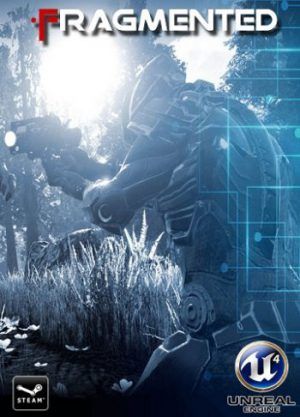 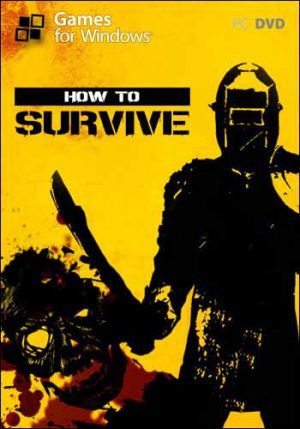