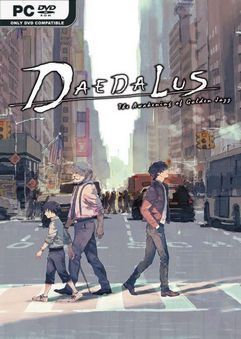 Description
This is the story about the creation of Jinguji Saburo and his humble beginnings.And yet, young Jinguji Saburo who is alone in the world, takes up the gauntlet for himself and for his late grandfather!

Story
That was one month ago today.
Someone has murdered Saburo's grandfather, Kyosuke, while he was living in New York.
Saburo sets off to New York to sort through
the belongings and memories his grandfather left behind.
The nostalgia of the cityscape and reunions with old friends is fleeting, however.
He soon discovers that his grandfather's last word was, 'Daedalus.'
What does it mean?
Why was my grandfather killed?
"Remember, Saburo: tend the orchard of your mind."
Kyosuke's words and teachings on the art of thinking are just distant memories.
And yet, young Jinguji Saburo who is alone in the world,
takes up the gauntlet for himself and for his late grandfather!

Features
- Experience the realistic feeling of standing in the same place as the character while searching for clues.
Uncover hints that can only be found through their POV.

- The Orchard of Your Mind is where Jinguji can visualize his thoughts.
It grows larger when information is collected, bearing fruit which leads to solving the mystery.

- Jinguji can activate a Stance Change if he has a deep conversation with someone during his search.
The other character’s attitude and behavior will change depending on his Stance allowing him to gather useful information.
Screenshots 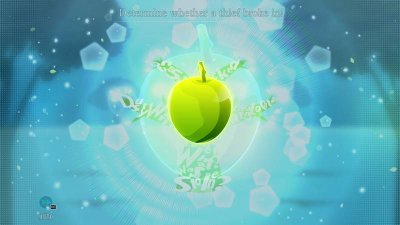 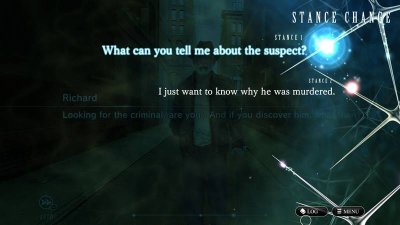 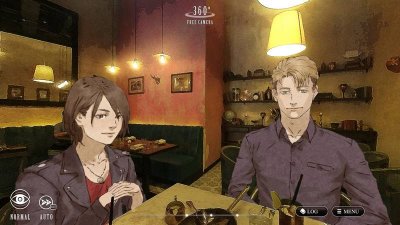 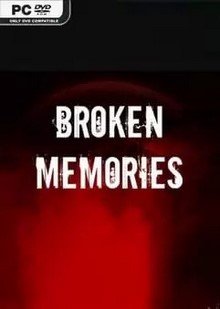 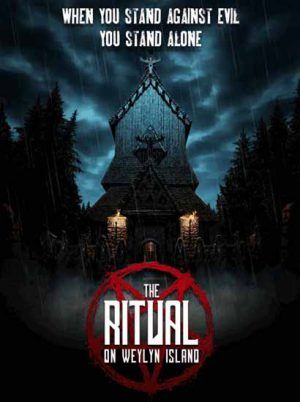 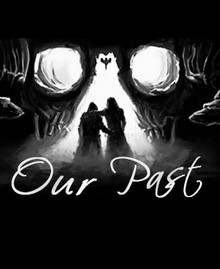 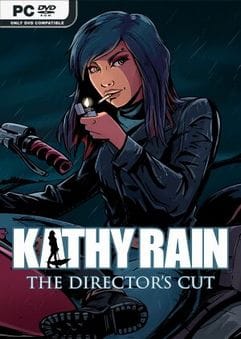 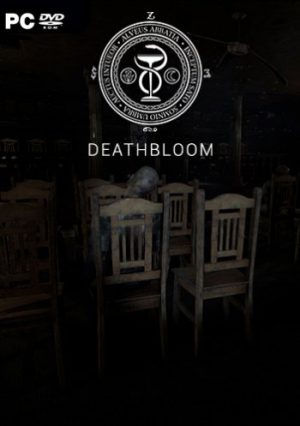