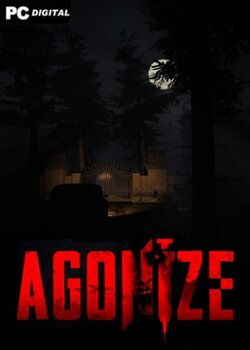 Description
Agonize, set in the 1950s, follows the story of a mad scientist named Charle's Dwyer. After the passing of his wife and children, he began to perform unusual experiments in an effort to bring life back to his home. But not all went as planned for Charles. He instead created uncontrollable beasts, beyond anything he could have ever imagined.
Screenshots 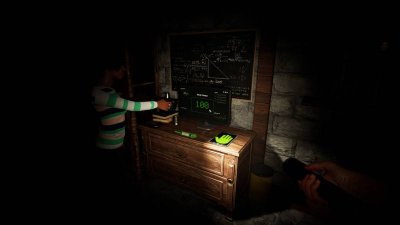 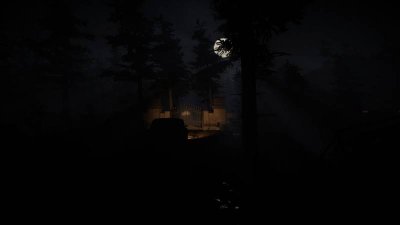 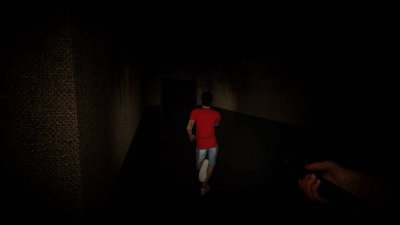 Additional Information:
How to Install
1. Install the game
2. Copy content of the folder "Crack" to the installed games directory (with replace)
3. Play 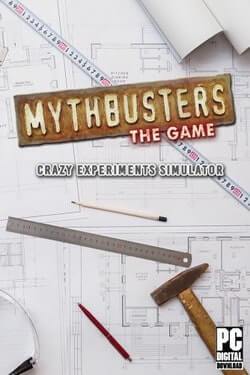 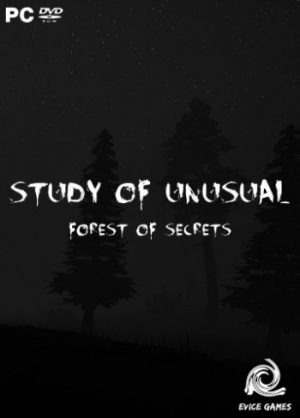 Study of Unusual: Forest of Secrets 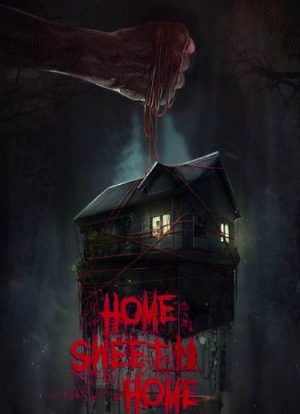 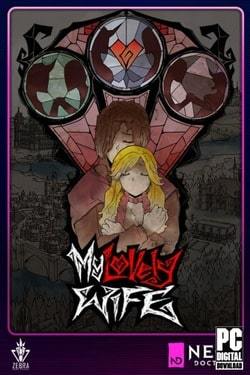 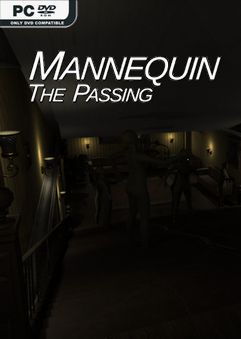