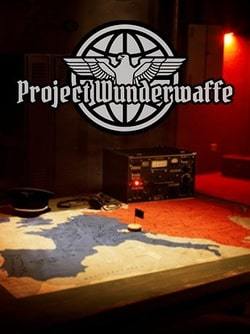 Description
Project Wunderwaffe will take you back into the realities of World War II, the end of which seems to be near. Germany is now just a shadow of its power. Your order is to build a secret military base and construct weapons of unprecedented power. Will you be capable of turning the tide of war?
The Allies are approaching from the west, but at the same time, the Soviets are coming from the east. None of the soldiers remember the taste of victory. Fear and chaos dominate on the front lines. The General Staff is beginning to disintegrate, and for many, the fate of the war is already sealed. Some commanders give retreat orders. However, those who are still fighting will not surrender until the end of the war. You just got only one chance to construct a wunderwaffe. Welcome to the base!
Screenshots 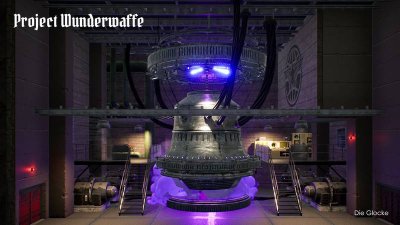 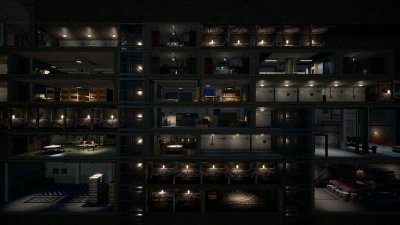 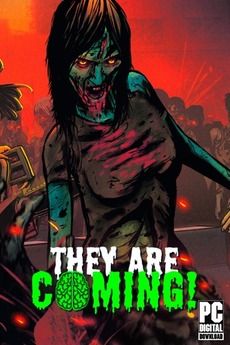 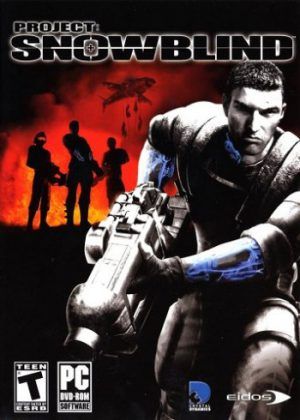 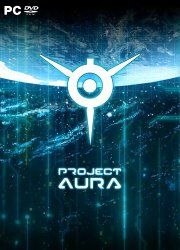 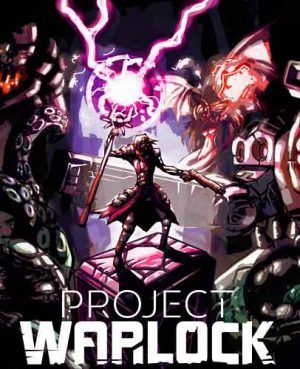 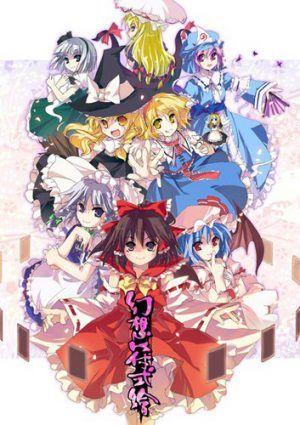