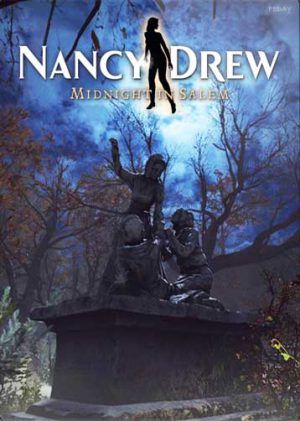 Description
Nancy Drew is a detective girl who conducts private investigations that become a source of problems for her. In total there are 33 games about her adventures. Gameplay almost all games are a typical quest with many puzzles.

A series of games is a typical first-person quest, with the ability to view the location at 360 °. The player must move around looking for various clues. Periodically, you need to communicate with the characters, some of them may provide useful data. Perhaps they will help Nancy in the investigation. 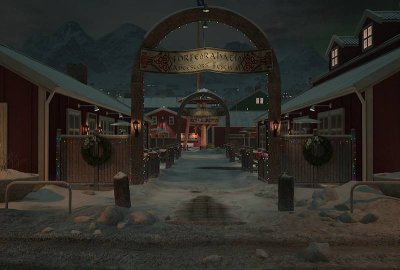 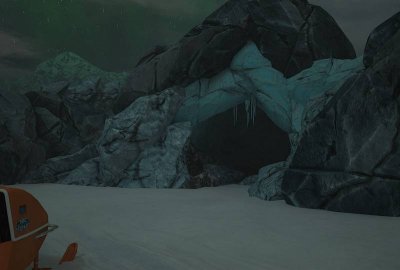 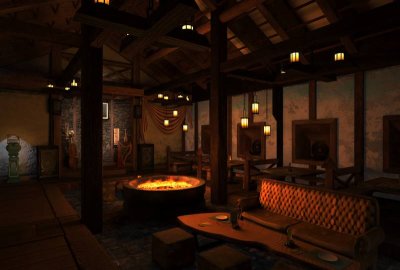 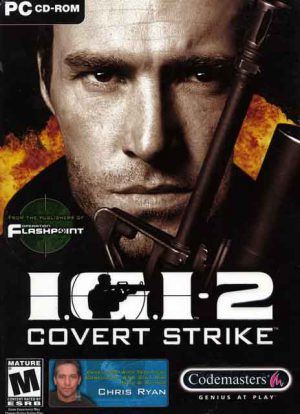 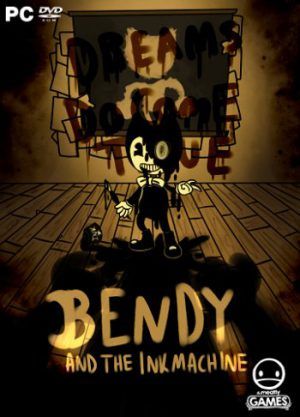 Bendy and the Ink Machine: Complete 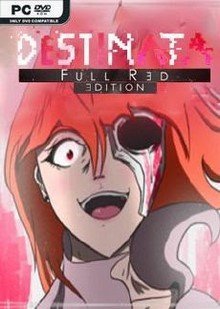 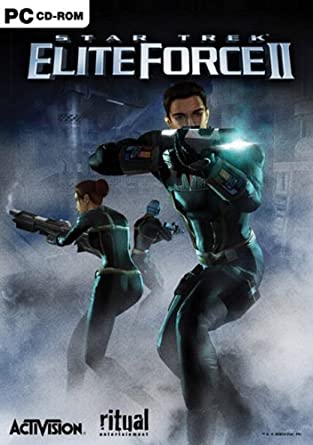 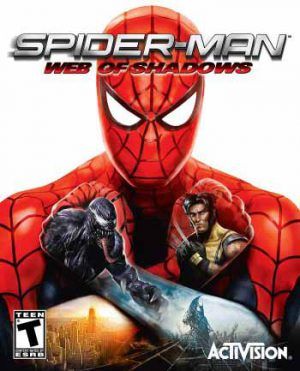