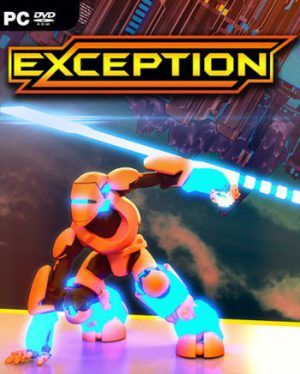 Description
Exception is a combat platformer set inside a computer system which has been hijacked by a totalitarian virus. A lone member of the system must step up to lead the resistance and battle against this brutal regime. Expertly combine razor sharp reflexes with elaborate attacks to topple the virus and restore freedom.

- A New Approach to Platforming
Two-dimensional action in a three-dimensional world. Entire levels transform to reveal new challenges and opportunities. Explore distant areas exposed by the shifting environment. Each level is an elaborate puzzle that unfolds as you progress.

- Synthwave Soundtrack
A soundtrack assembled from the very best Synthwave artists. Enjoy nearly two-hours of Synthwave tracks from artists including Kalax and Waveshaper It's the perfect complement to Exception's retro-futuristic aesthetic.

- Illustrated story
The story of Exception told across 17 illustrated cutscenes. Learn about the system collapse and subsequent power vacuum that gave rise to a fascist virus. Join a gang of four misfit software threads in their journey to overthrow the brutal regime and restore freedom to the system.

- Upgrade your Character to Unleash Special Attacks
Execute a variety of special attacks and string together creative combinations to maximize your destruction. Collect hidden artifacts to purchase attack upgrades and push the limits of your destruction. 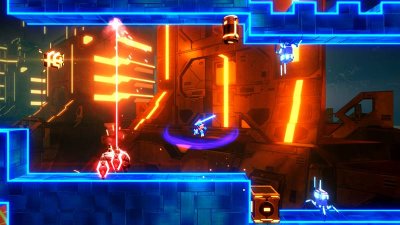 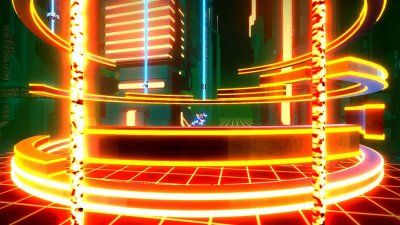 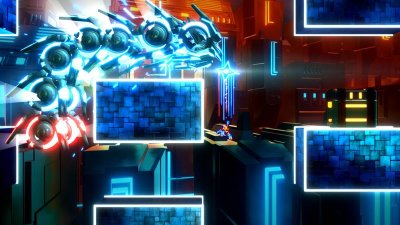 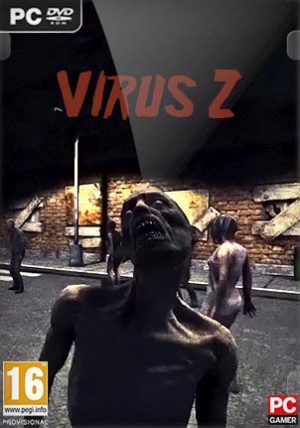 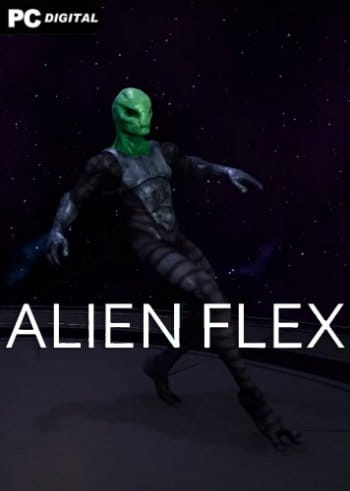 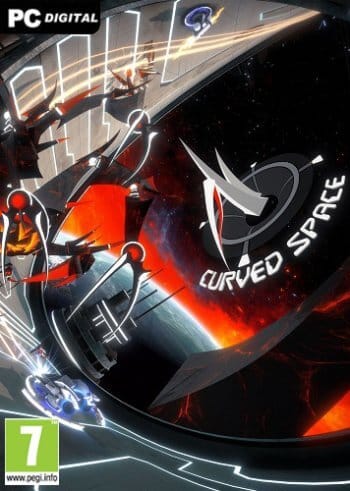 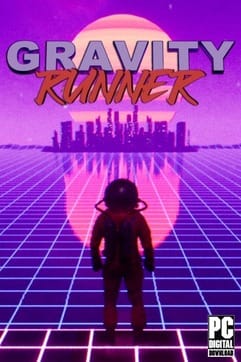 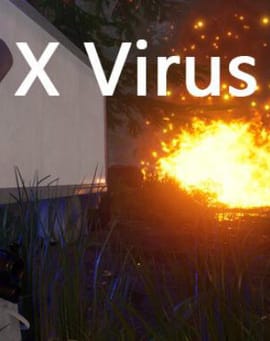