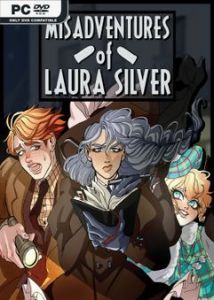 Description
Need more stress in your life? Meet Laura Silver, a paranoid and insomniac detective tasked with researching Slavic mythology. Do you know anything about the Vodnik? Neither does she. Unfortunately, her incompetence won't be your biggest problem in Czechoslovakia.

During the interwar period, detective and gun enthusiast extraordinaire Laura Silver and her companion, former police officer Orewell Cooper, are sent to Czechoslovakia to a rather peculiar investigation.
Their target? A mysterious creature lurking in the murky waters of Pilsen.
After their arrival, they are ready to investigate, disguised as two journalists. However, following a suspicious death in the hotel, their plans are interrupted.
Also, who is this lost child sitting out in the cold? 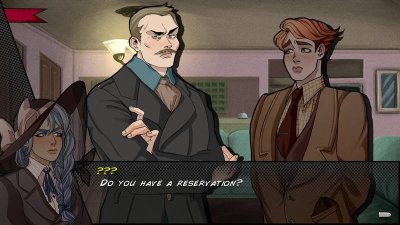 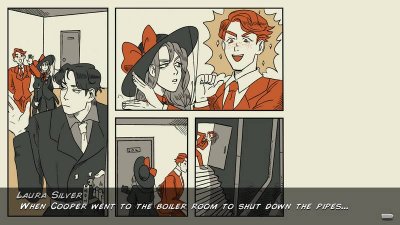 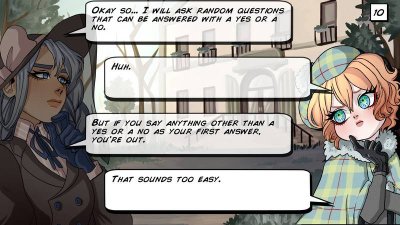 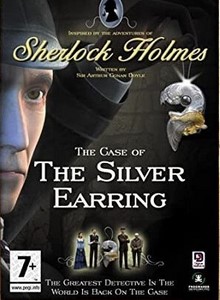 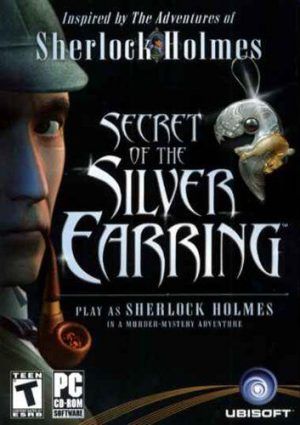 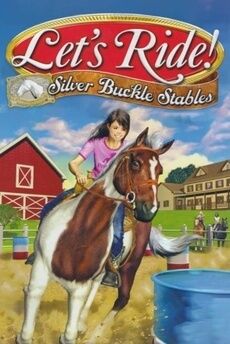 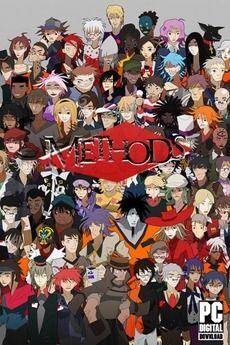