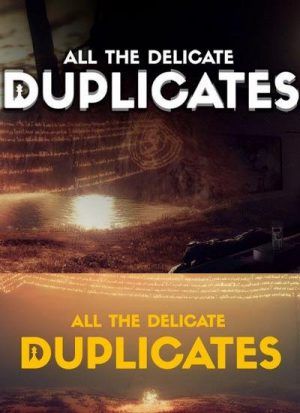 Description
All The Delicate Duplicates is a short single player first-person narrative game that toys with the concept of time: reality isn’t stable or linear here, but unfurls across a storyworld that bends, flexes and (in some instances) duplicates.

Story
John, a computer engineer and single father, inherits a collection of arcane objects from Mo, his mysterious relative. Over time, John and his daughter Charlotte begin to realise that these objects have unusual physical properties – and that the more they are exposed to them, the more their reality and memories appear to change.

Features
- Haunting freeform environments with open exploration.
- Non-linear narrative that pieces together through interactive discoveries in the gameworld and a text based backstory.
- Commissioned by The Space.
- Supported by Tumblr through their International Digital Media and Arts Prize.
- David-Lynch-like intrigue (if we do say so ourselves) via a variable storyline.
Screenshots

Gameplay Trailer All the Delicate Duplicates 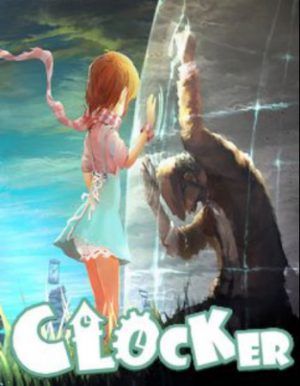 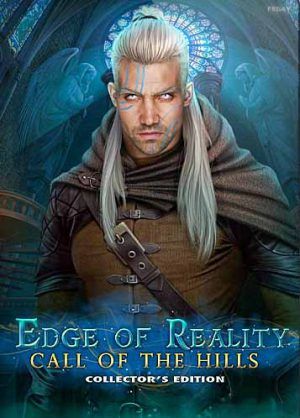 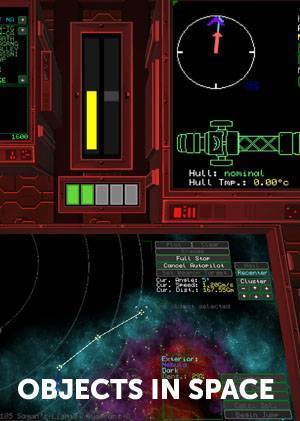 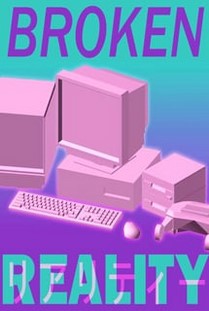 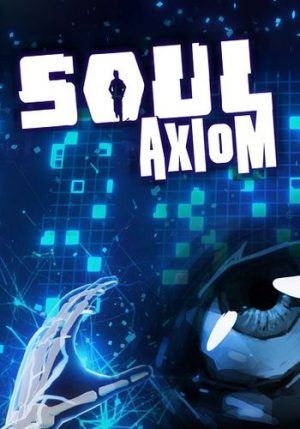