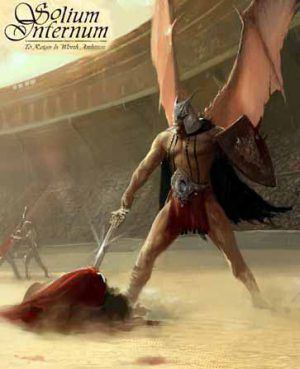 Description
The prince of darkness was defeated and the infernal throne became empty. The conclave of forces and Potentates of Hell is called to a pandemonium to select a new ruler. The player has to choose a character and bring him to the hellish throne.

- Turn-based strategy in hell
- The ability to create your own avatar to achieve victory by force, wealth or influence
- Generated map of hexagons folded into a torus
- 30 types of "Sources of Power" that generate prestige and other resources. A sufficient amount of prestige in the conclave can provide the throne
- Each turn, the regent receives an event card. Each player takes turns as regent. The regent can save the event card to initiate the event later, discard the card if the event is not favorable for him or play it immediately, forcing the opponents to respond to the event
- Ability to collect file as resources from your minions
- Purchase of legions for military operations
- Hiring small demons to help legions in battles
- Search for artifacts and relics
- Announcement of vendetta or blood feud to seize the territory of the opponent and increase prestige
- An opportunity to present own destructive actions proceeding from other player
Screenshots 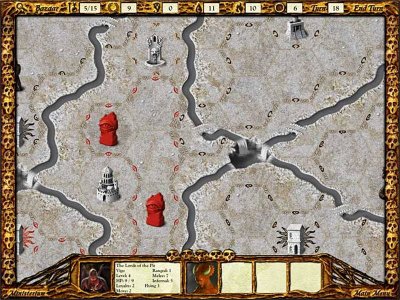 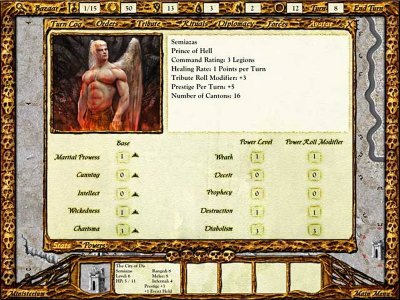 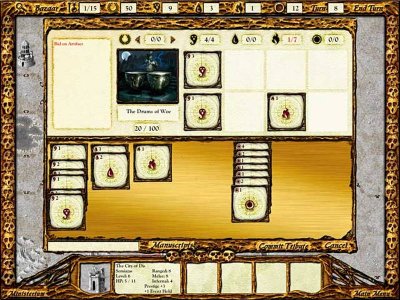 Additional Information:
How to Install
1. Run "Solium_infernum.exe" and install the game
2. Copy content of the folder "Crack" to the installed games directory
3. Play 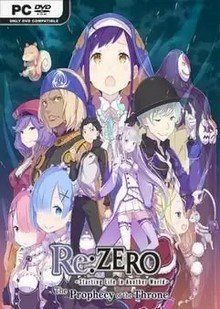 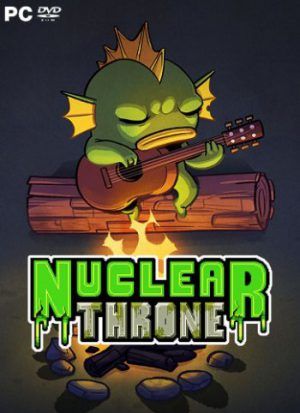 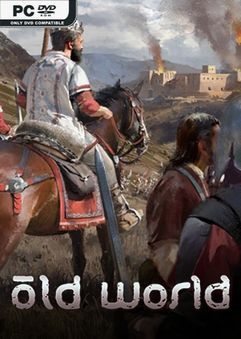 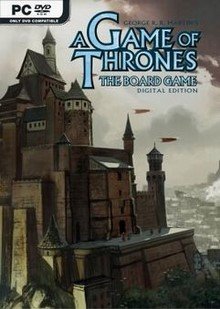 A Game of Thrones The Board Game - 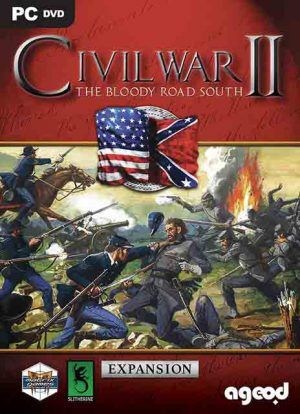