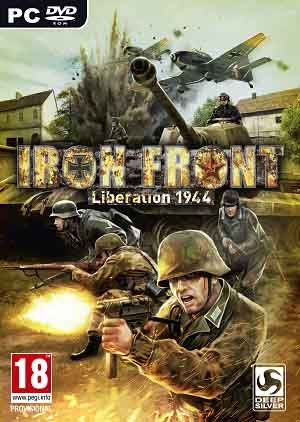 Description
Poland, the summer of 1944: the Red Army is preparing to deal the killing blow to the Wehrmacht – and you are right in the middle of it. As a German or Soviet front line soldier, it will be your skills and tactical finesse that will determine if you reach the military objectives. Command your own troops, man authentic weaponry and take to the sky in deadly warplanes. Raging across huge battlefields on an unprecedented level of simulation, the heat of combat awaits you in the single player and multiplayer modes. This is where war shows its true face!

Key Features:
- Tactical war simulation: play as a soldier in 1st person and as a commander in 3rd person
- Large-scale battles involving infantry, tanks and warplanes
- Commanding troops and vehicles, and steering all vehicles makes you feel like you're really there
- Two campaigns against a historical backdrop
- Lots of settings options, from shooter to tactical
- Huge arsenal of authentic weapons
- Over 35 vehicles and planes
- Extensive multiplayer capabilities, with cooperative and PvP battles
- Powerful editor
Screenshots 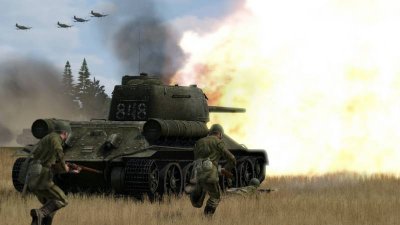 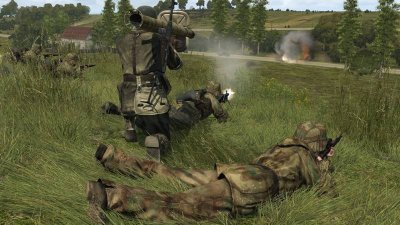 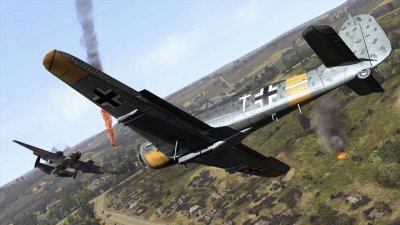 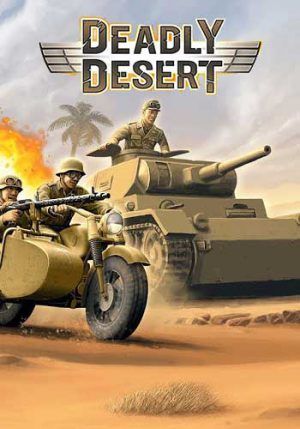 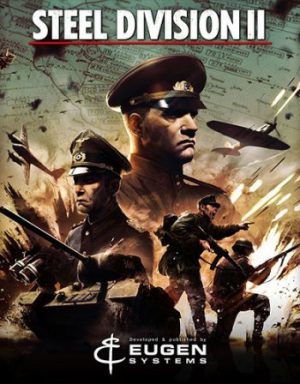 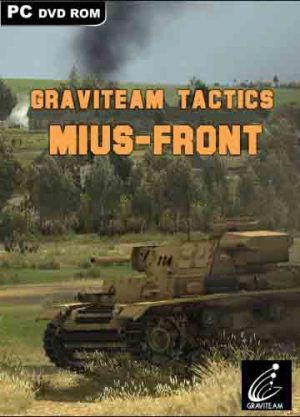 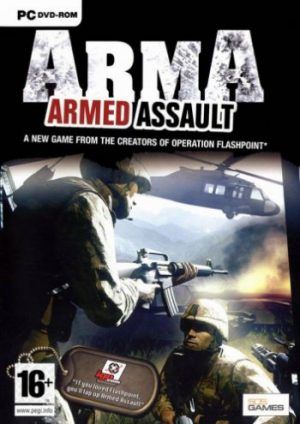