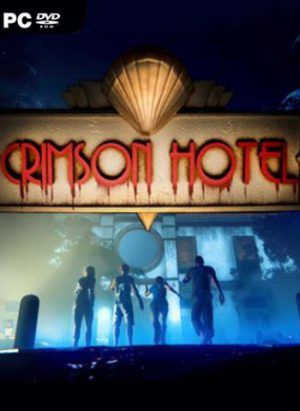 Description
The Crimson Hotel was built on the site of millionaire J. Blackwood's mansion in the late 1880's. While built as a luxury lodging, the hotel never truly saw a success until it's renovation in early 1920's. The hotel entered its golden years at the start of the 1930's and remained a staple of luxury accommodation until the late 1940's, when a series of accidents involving the Barker family, which ended with the death of its two children, plagued its reputation and caused the hotel to enter a steady decline and be shutdown and abandoned in 1954. While the children's deaths were deemed accidental in later years to come, it is said that Jane Barker, their mother, who had originally been named as prime suspect, never truly reconciled with the loss of her children. Despite the extensive news coverage and attention that this tragic story attracted, it is not known what happened to Mrs. Barker after her release from custody.

GAMEPLAY
You play as one of four teenagers on their way back from a party when you car breaks down. It's late, it's dark and while there's no one that can help you around, you are 'lucky' enough to find yourself right outside the old, abandoned Crimson Hotel. You'll have to head in and scout for a car battery, tyre and fuel to fix your car and get out. But, finally, you understand why the hotel is abandoned... 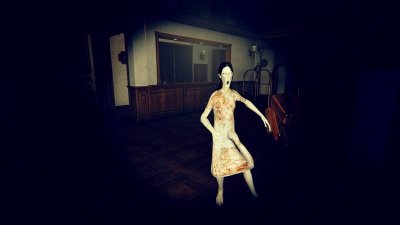 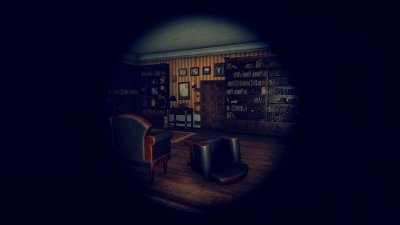 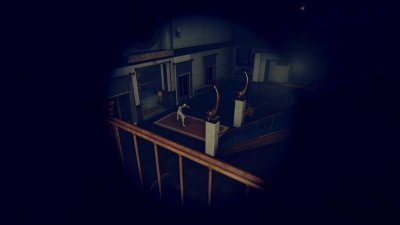 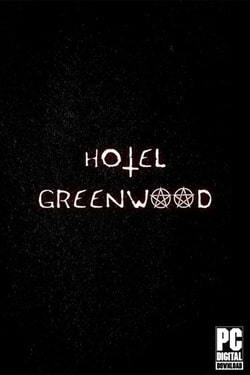 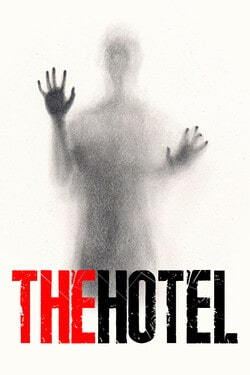 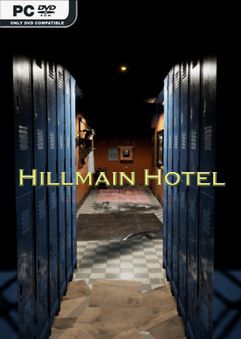 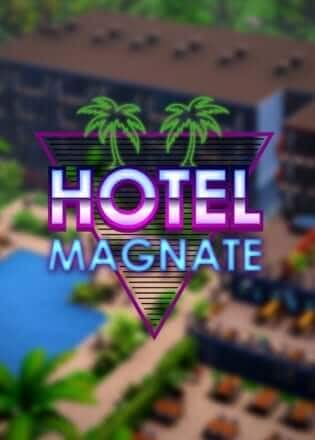 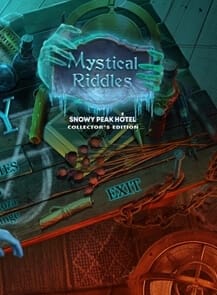