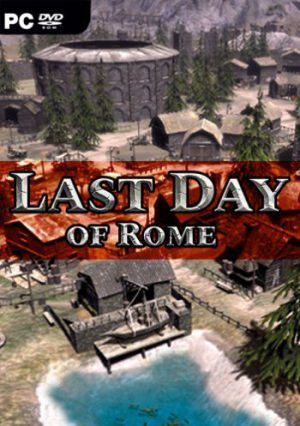 Description
For a long time, the Roman Empire subjugates and captures everything in its path. Conceited and greedy for power Romans never met worthy rivals on their way until they got to the lands of the barbarians. The invaders don't tolerate anything except total obedience, taking our fellows into slavery, taking away the lands that we conquered with sweat and blood. That's enough! The time has come to show what we can do! Let's take up arms, brethren, and together we will succeed in crushing the insatiable Roman Empire!
Last Day of Rome is a new word in the world of historical strategies that will allow you to repeat the feats of great warriors starting from the 2nd century AD. Reach even greater heights by uniting diverse tribes under the same banner! Whether it is diplomacy or brute force - it's only up you to decide how to lead your people to worldwide fame and recognition!
The unique battle system will immerse you in the atmosphere of fighting not for life, but for death. You are given 8 factions to choose from, each of which has its own infantry, cavalry and archers. The unit combinations of each faction are unique, so think over your strategy to the smallest detail and try to walk through the path of war, playing for many tribes!
Achieve recognition from friendly nations, make truces and create alliances, bring a powerful army to Rome, so that their legions will flee in fear!
Construct as many buildings in the capital as possible, providing development and prosperity to your people, and then proceed to enrich the conquered lands. More than 230 regions are available for conquest!
Take revenge on the heartless Romans and prove that your people are not barbarians, but proud nation!
Screenshots 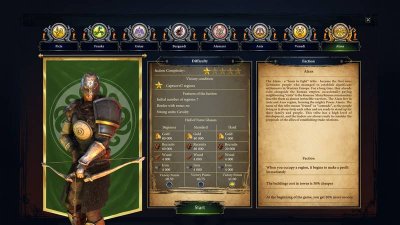 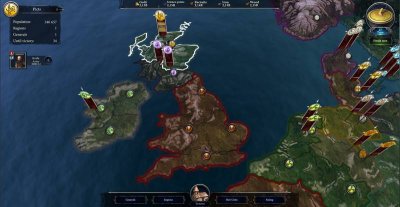 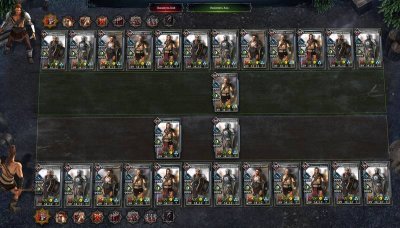 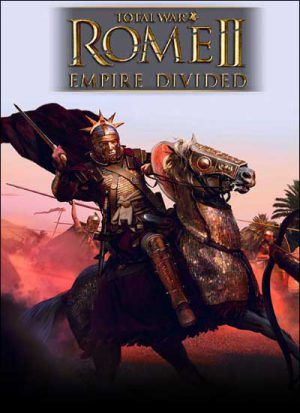 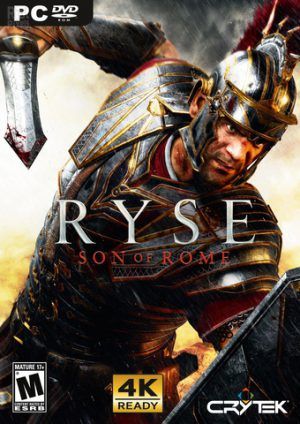 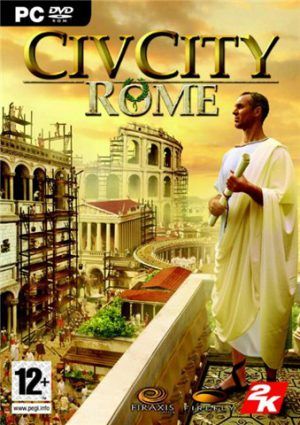 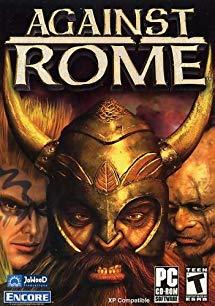 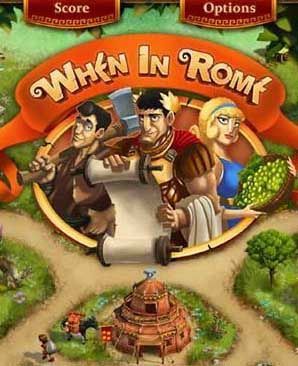 When In Rome
Navigation:
Popular