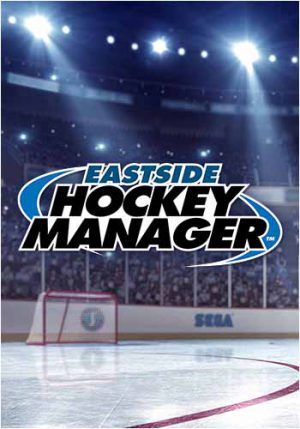 Description
EHM offers fans the most realistic, in-depth and immersive simulation of hockey management available, giving them the chance to manage either club or country in any of the world’s top hockey-playing nations.
EHM allows you to take full control of your roster – you decide who to sign, who to trade and who to draft. You assemble the perfect coaching team and then, with everything in place, you can choose to either employ a head coach to guide your team from behind the bench, or take control of the coaching duties yourself. Whichever you choose, you can follow the action ‘live’ or watch the game highlights afterwards through the realistic ‘top down’ 2D game engine.
To mark its move from Early Access to full availability, EHM now offers a number of new and updated features, including: a greater number of playable domestic leagues and cup competitions; Steam Workshop integration; additional screen resolutions and a multiplayer option which allows up to 30 players to compete against one another and many more improvements inspired by user feedback.

Dynamic 2D Game Engine
Follow the action in either your own games or those of your rivals through the advanced ‘top-down’, 2D game engine, which incorporates state-of-the-art physics modelling (including realistic deflections and shot-blocking) and convincing player AI. There’s even a zoom mode for those who want to get closer to the action.

Realistic Contemporary Game World
A detailed game world where players can manage and coach in more than 30 playable domestic leagues and cup competitions from across the globe, each of which features up-to-date rules and league structures.

Multiplayer Action
Up to 30 players can compete head to head in in the same online game world.

Total Tactical Control
Coaches can get the best out of their roster by creating and managing detailed tactics that can be configured to an entire team, an individual unit or even a single player.

Lifelike Trade Negotiations
Managers can gauge interest to trade proposals from their opposite numbers as well as getting feedback from their own assistant. Each team has their own needs and some are ready to offload prospects for that key veteran that makes them a true contender whilst others might be looking to move high-earning veterans in order to rebuild through the draft. 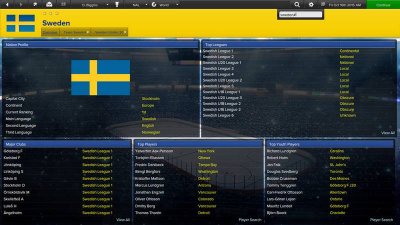 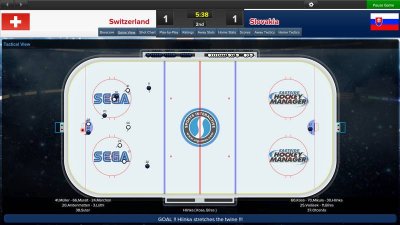 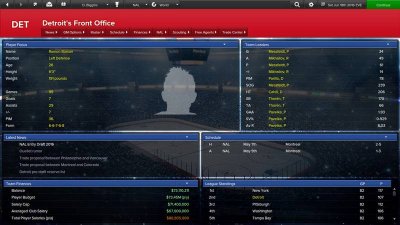 Additional Information:
How to Install
1. Mount Image with DaemonToolsLite and install the game
2. Copy content of the folder "SKIDROW" to the installed games directory
3. Play 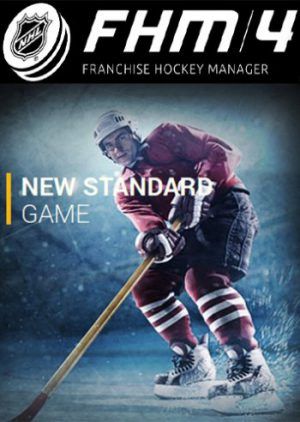 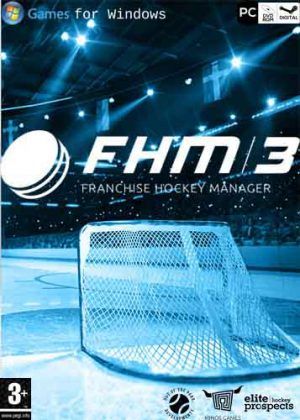 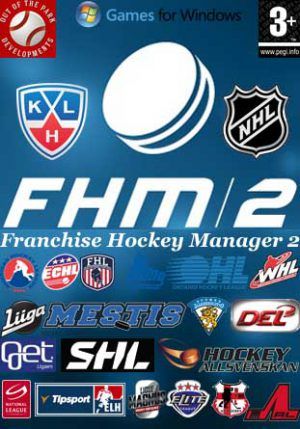 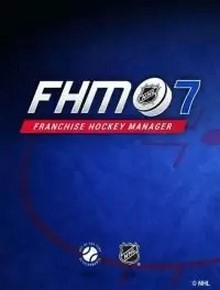 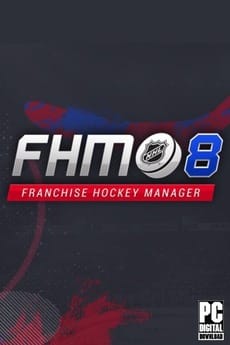