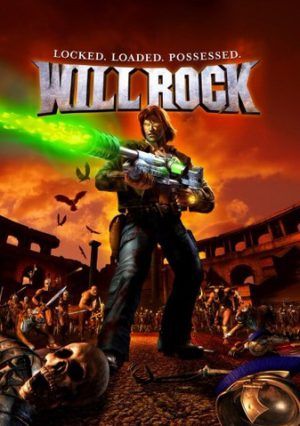 Description
Will Rock is a First Person Shooter, set in ancient Greece. Actually, Ancient Greece comes to the future. Will Rock, archaeology student, is part of a group exploring a ruin on Mt. Olympus. He discovers that the Greek Gods have been imprisoned inside for centuries. Now he has to save his sweetie before she becomes a sacrifice for Zeus. Good thing he has all those guns. Guns? Futuristic weapons like the Sniper Crossbow, which sets your enemies on fire and desiccates them until they?re a pile of ashes. Or the Acid Gun, which burns monsters alive from the inside, causing them to burst like balloons. There's the Medusa Gun, which turns creatures to stone and the Atomic Gun, that melts everything in a holocaust of destruction. We also have some of the basics, like a Pistol, a Mini-Gun, and the Fireball Thrower. And never leave home without your shovel.
Screenshots 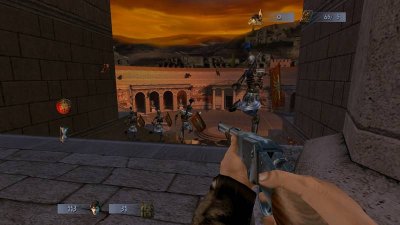 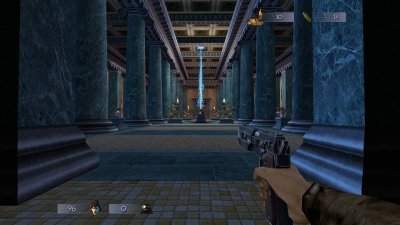 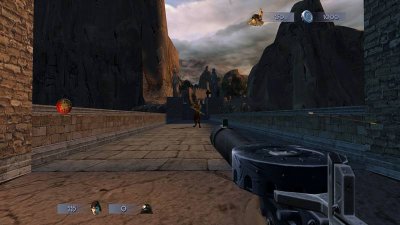 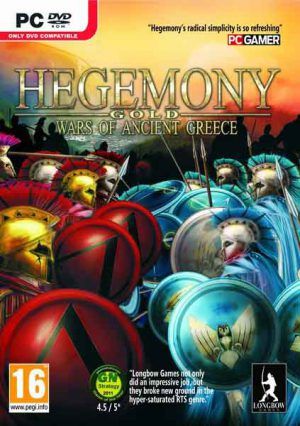 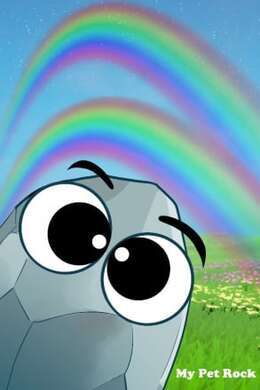 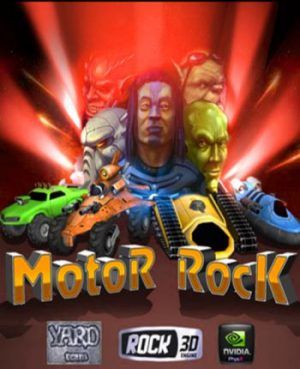 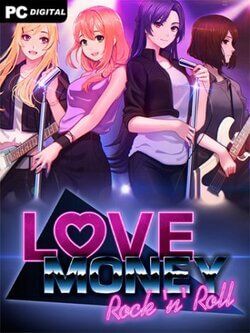 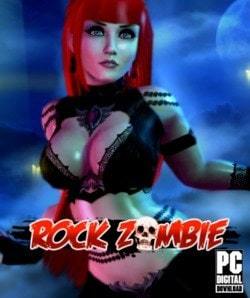