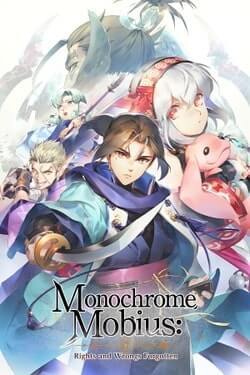 Description
A new JRPG from veteran studio AQUAPLUS, commemorating 20 years of the multi-media Utawarerumono series. This is the story of a man who will be sung about in legends.

Story
In the small province of Ennakamuy, on the frontiers of the great empire of Yamato, there lived a young man with his mother and sister. One day, at the local lord's behest, the young man was investigating a small irregularity when he encountered a girl he’d never met.
The words the girl spoke were what shocked him: She told the man that his father was still alive.
Screenshots 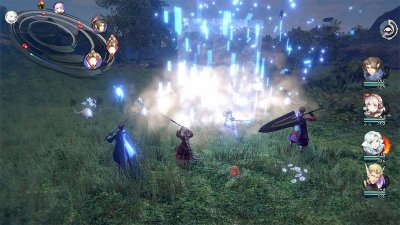 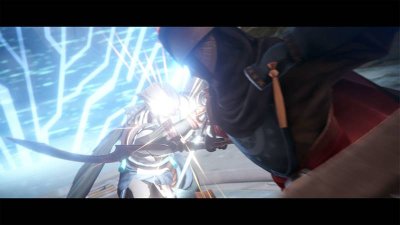 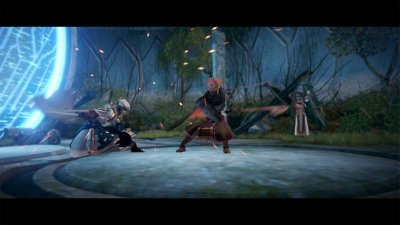 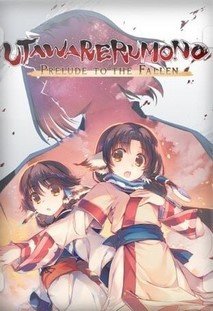 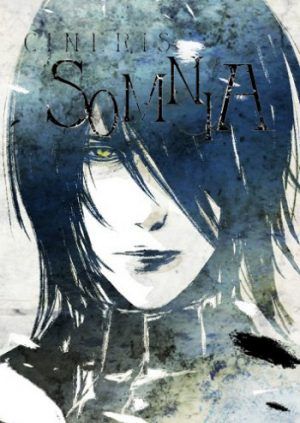 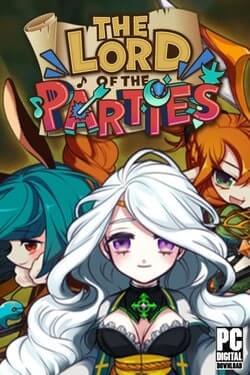 The Lord of the Parties 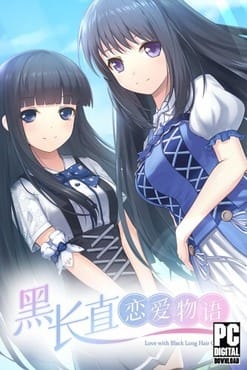