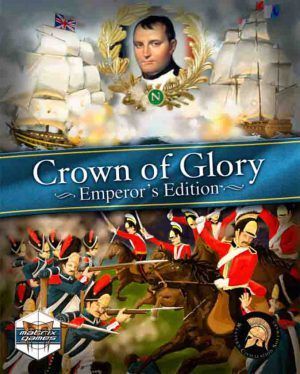 Description
Two centuries ago, Europe was in the midst of one of the most gripping periods in human history. It was an era that saw cobblers become princes and emperors become exiles, an age of legendary diplomats and brilliant tacticians. Listen to the roll of the drum, the call of the bugle, and see the banners unfurled above the divisions and corps. Wide-eyed recruits march next to battle-scarred veterans, sabers clatter alongside the bags of grapeshot, the wheels of hundreds of caissons rattle, as generals plan and diplomats plot, and all of Europe grasps with desperate hands for… The Crown Of Glory.
This new Emperor’s Edition is a sequel to the acclaimed Crown of Glory and improves on the original in every area, immersing the player in the epic events of the Napoleonic era. A beautiful strategic map with more than 200 provinces covers all of Europe and North Africa, with scenarios and campaigns from 1792 up to 1820. Stronger AI, a streamlined interface and a new simplified economic model to allow players to focus on the aspects of the game they most enjoy. Players take the role of one of the crowned potentates of any of the eight Major powers as well as having the option to play as a minor power such as Poland, Denmark or Portugal.
Historical leaders, special abilities, fleets, upgrades, reinforcements, colonialism, guard units and over 100 historical events, give Crown Of Glory: Emperor's Edition a unique and engrossing style. Combining Strategy and Tactics in one design, Crown Of Glory: Emperor's Edition offers you an opportunity to test your strength in an age of legends.
Screenshots 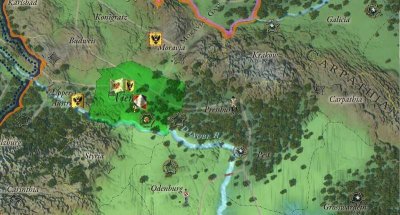 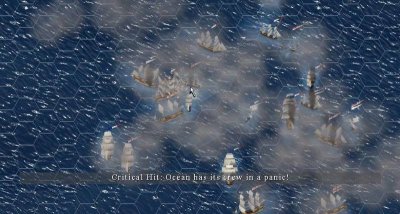 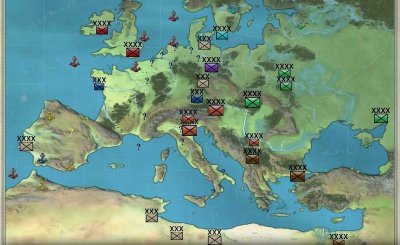 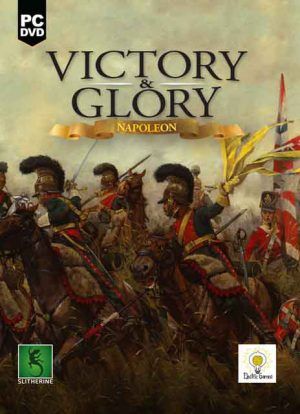 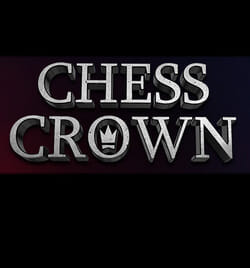 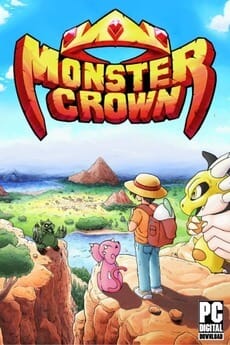 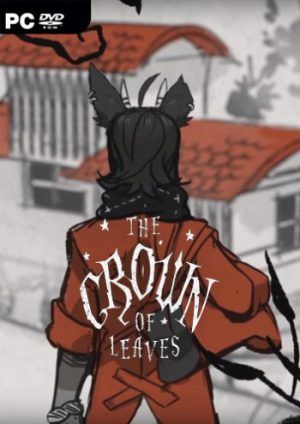 The Crown of Leaves 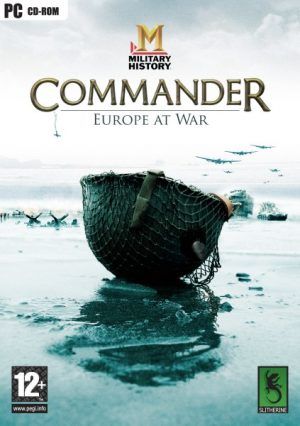