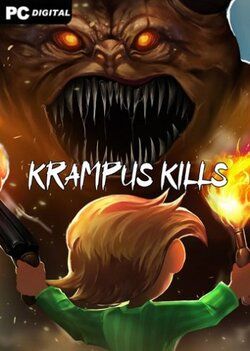 Description
Krampus Kills is a horror shooter that tells the story of a little brat named Finley, age 10, who lives with his parents in a northern town called Oakville. On Christmas Eve, Fin patiently waits for Santa, but little does he know that the ancient demon known as Krampus, the anti-Santa, has come for his soul! The game features extreme heart-pounding jumpscares, multiple locations, and intense Christmas-themed Horror as Krampus will track the player down, follow footsteps in the snow, and smash through walls to bring his new soul to the underworld!
Screenshots 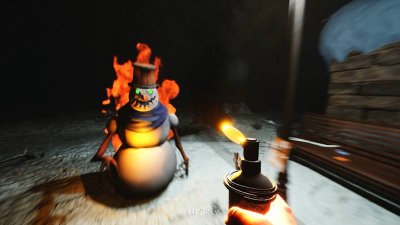 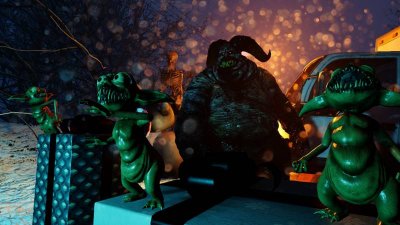 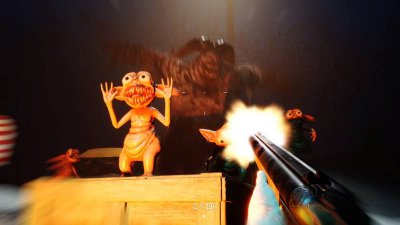 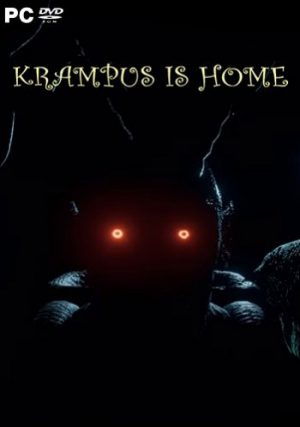 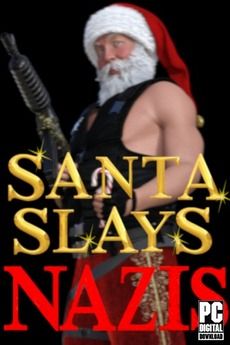 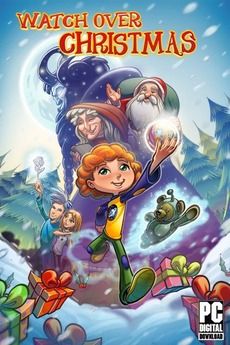 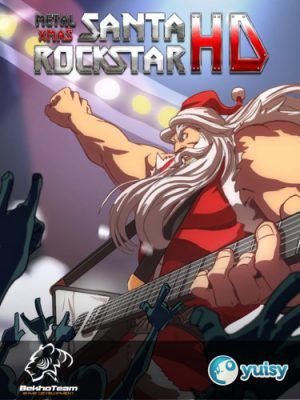 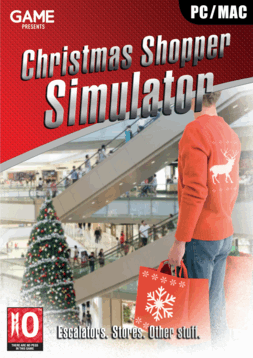