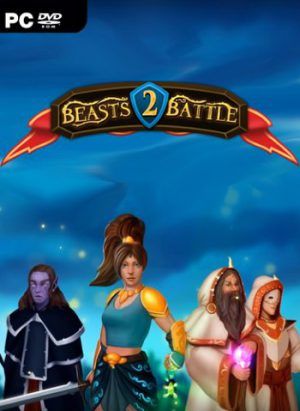 Description
Necromancer Returns (Beasts Battle 2) is a turn-based strategy game in which you assemble an army and fight hordes of enemies. Peace in a fantasy kingdom has been shattered by the return of the Necromancer – a creature of darkness that wishes to enslave all living beings. Assemble the best warriors from all over the kingdom and achieve victory in an epic conflict.
In the Necromancer Returns world, you travel alongside the princess of the kingdom, exploring new lands and fighting a variety of opponents, some of which may decide to join your army. Every creature possesses special skills, opening up opportunities for various battle tactics. 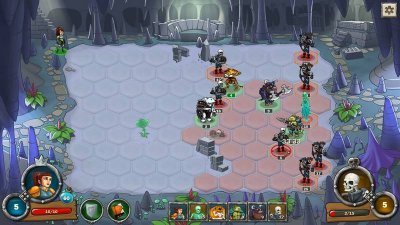 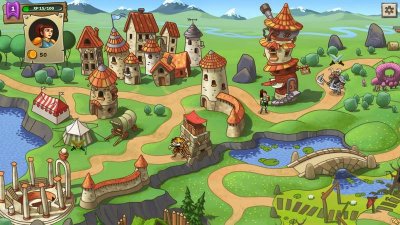 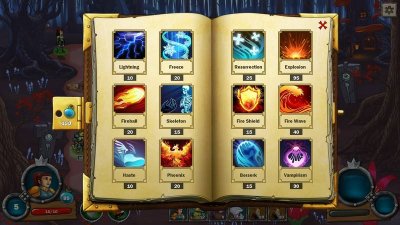 Additional Information:
How to Install
1. Install the game in a folder with general access rights (not Program Files)
2. Play 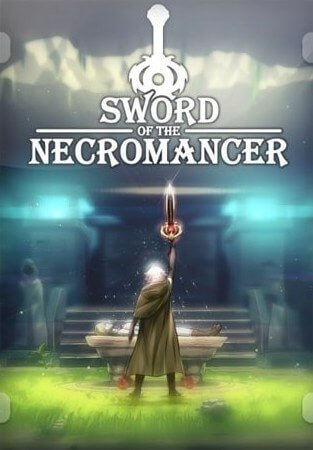 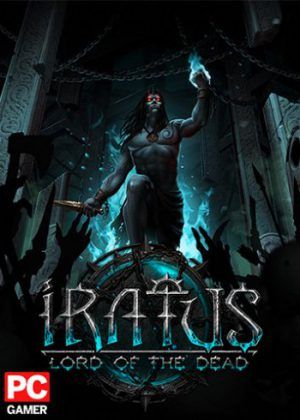 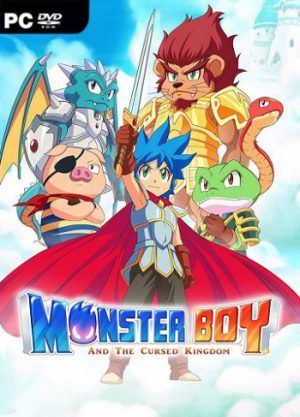 Monster Boy and the Cursed Kingdom 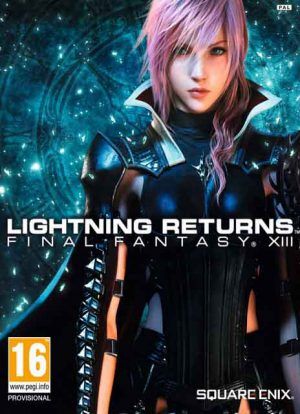 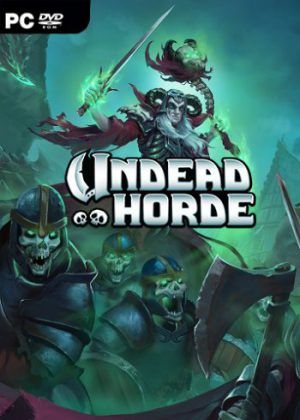