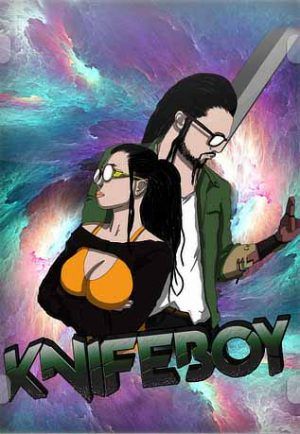 Description
Shortly after the fall of The New World Order, a new regime; Anonymous, stepped out of the shadows to rule the World. KnifeBoy, now dead, caused the Rebel army to slowly fall apart... But not for long - Dr. J managed to bring KnifeBoy back from the dead to oppose the Newly established Regime once more and save his GirlFriend Blue from her imprisonment!

- Fight a diverse cast of enemies, big boss fights and avoid deadly traps! Solve conspiracy Theory based Side Quests such as "Is BigFoot real?" and "Roswell U.F.O".

- Explore an alternative Nevada in a unique looking 2D adventure Game. Collect Power Ups and traverse through 8 Levels and an "Open-Hub-World" filled with collectibles, Comic-Books and more!

- Unravel a twisted story through environmental storytelling, NPC conversations, and comic books. Only the observant player will be able to fully understand the past, present and the future of this uniquely told story.

- Background story
Years ago, KnifeBoy woke up from a Coma with his Girlfriend Blue by his side. Not remembering anything from his past, this was for him, his own Birth. Jack and Blue informed him about his Past; "You are a Rebel Leader who has been fighting The New World Order and we are close to win!"... And they did... But KnifeBoy never had the chance to celebrate the new era. Soon after the fall of The New World Order, KnifeBoy was killed and a New Regime took a hold of the world "Anonymous".
Screenshots 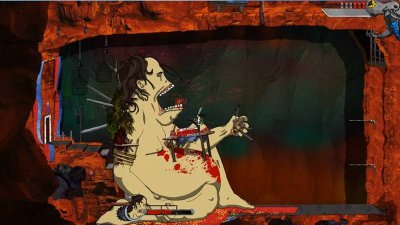 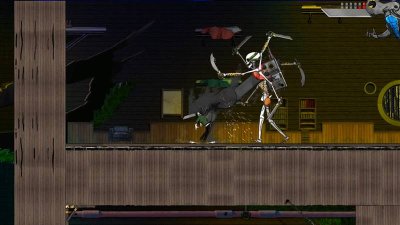 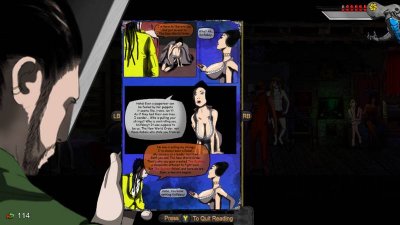 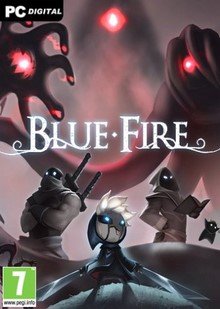 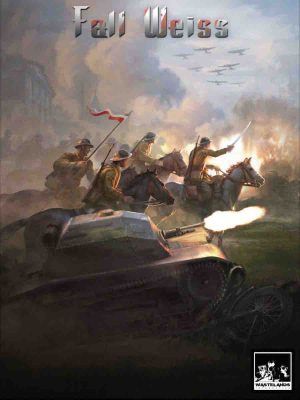 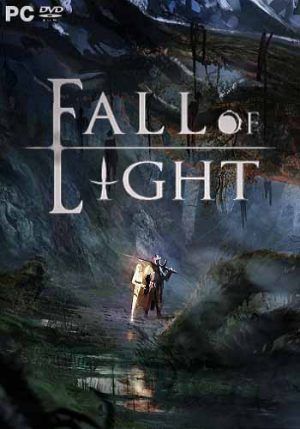 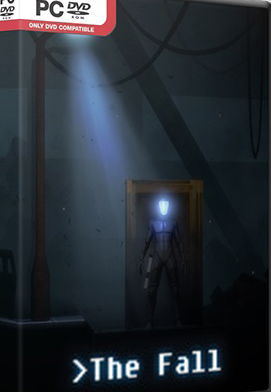 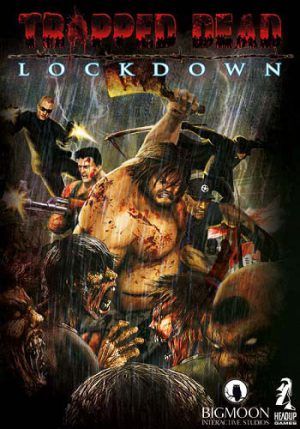