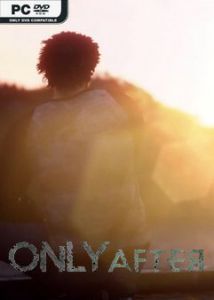 Description
Only After is an interactive story where your decisions affect future outcomes, branching out different possible storylines that will result in different endings for the characters.

Story
After a teenage girl named Julie goes missing, psychiatrist Judy Williams and detective Michael Grady try to piece together the strange circumstances of her disappearance. The only clue they have is David, Julie's boyfriend, who's been found in a nearby forest presenting post-traumatic stress symptoms. Through David's testimony, Judy and Michael start discovering the details surrounding the last days she was seen and trying to answer the big question. Where is she now?

Features
- Your choices: This is your story and only you can choose what happens next. The fate of the characters depends only on your actions.
- A Cinematic Game: Every animation, scene and sequence has been designed as if you were watching a film at the movies. But this time you are the director.
- Bigger and better: We have never before produced such a complex game. Like in real life a single action can change everything.
- More than a story: In Only After you will discover the story of several characters in both, present and past. But beware, nothing is what it seems.
- Explore your environment: Find the clues that will eventually lead you to the answers to unravel the mystery.

Characters
David: Young, adventurous and deeply in love. He would do anything for Julie. Even if it goes against his own will.
Julie: Carefree, strong and a bit selfish. She is the kind of girl you would like as a friend but not the kind of person you would trust your deepest secrets to.
Michael: As the detective in charge, he will do whatever he can to solve the case, even if he is not the fittest person for that.
Judy: Who is telling the truth? Who is lying? She will have to trust her own instinct to answer these questions.
Screenshots 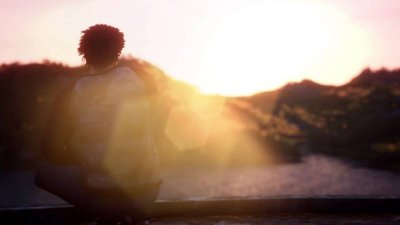 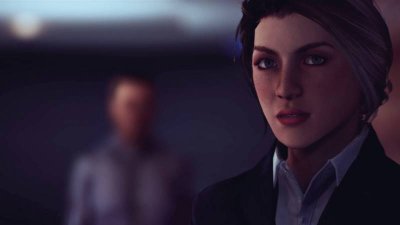 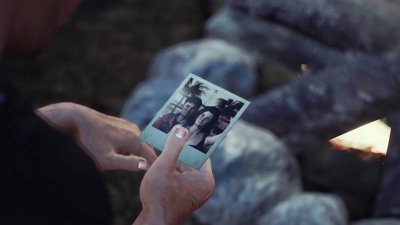 Gameplay Trailer Only After 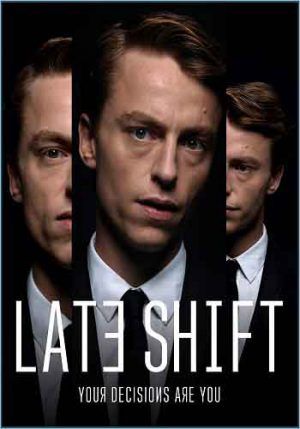 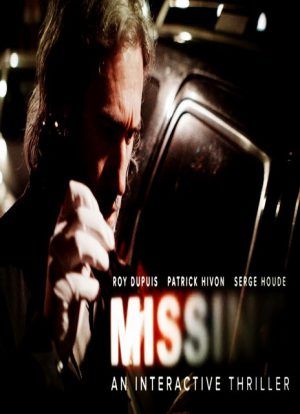 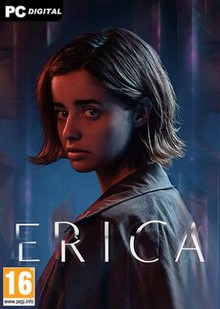 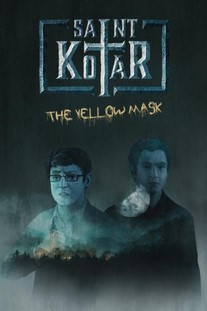 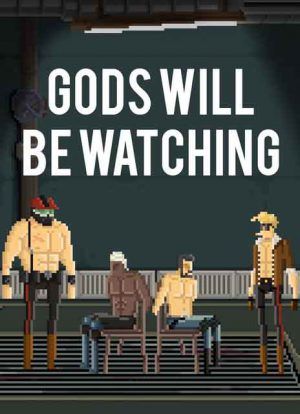 Gods Will Be Watching
Navigation:
Popular